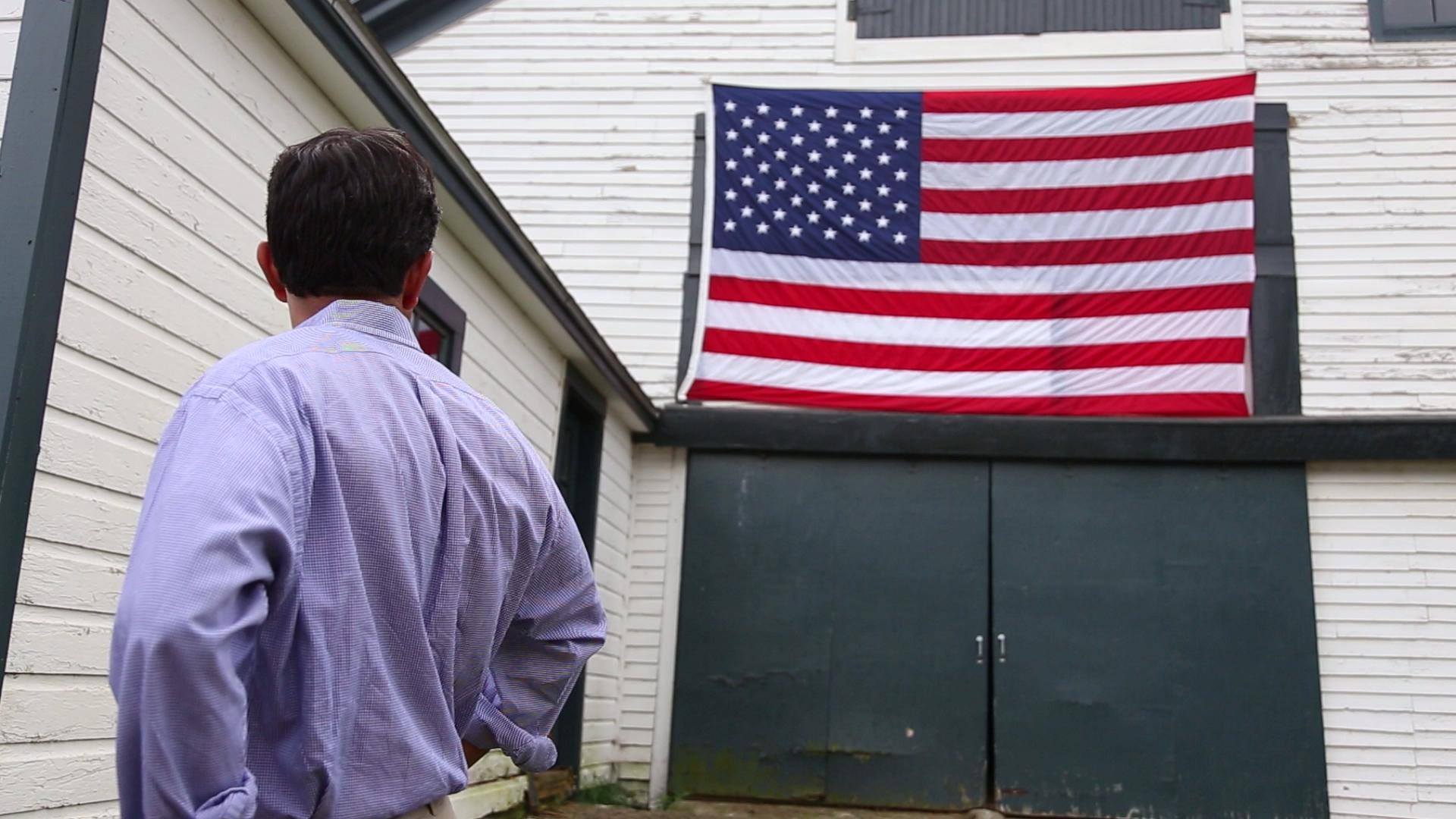 SUBSTANTIVE CANDIDATE WILL ELEVATE THE DEBATE

|| By RICK MANNING  || Louisiana Governor Bobby Jindal entered the race for the presidency of the United States yesterday joining a bevy of hopefuls as America enters perhaps the most important political cycle in her history.

Jindal boasts a record as member of Congress, governor, and one of the foremost experts on health care that will enhance the level of discussion on some of the most formidable issues facing the nation.

Whereas, many politicians are generalists, able to mouth 40,000 foot-level sound bites without much understanding of the difficulties in accomplishing the mission, a governor like Jindal has had the opportunity to deal with the complexities of implementing policy.

It is likely that amongst the pressing issues facing the 45th President of the United States will be an imploding health care system left behind by his or her predecessor.  While many Presidential contenders have confronted the issue in various forms, Jindal is considered to be a policy expert on the subject and has proposed a full plan for not only repealing Obamacare, but also replacing it. Unlike many politicians on both sides of the aisle who ask voters to trust them without providing a blueprint for what they want to accomplish if elected, Jindal is taking a different, more honest and, indeed, more politically dangerous course.

By laying out real positions on the issues that are facing America, Jindal opens himself up to attack as opponents nitpick his plans without having substantive proposals of their own that can be held up to the same scrutiny.

Jindal has also been unique in that he has been unafraid to call out the practitioners of Sharia Law, was the first to specifically oppose attempts by Republican leadership in Congress to grant President Obama fast track trade authority, and took on the Obama administration’s slow and failed response to the BP Oil spill by pushing action plan after action plan in an attempt to get the Environmental Protection Agency to allow the shoreline to be protected.

One thing is certain, with Jindal in the race, he will bring a unique combination of intellectual firepower and the political courage to fight for what he believes is the right course to save America.

Jindal joins a stellar group of Republican candidates with businesswoman Carly Fiorina, acclaimed physician Ben Carson, Senators Rand Paul and Ted Cruz, and real estate mogul Donald Trump among those already announced. It is expected that Wisconsin Governor Scott Walker will also reveal his intentions in the days ahead.

While many bemoan the number of candidates competing for the Republican nomination for the presidency, the GOP field stands in stark contrast to those seeking the Democratic Party nomination …