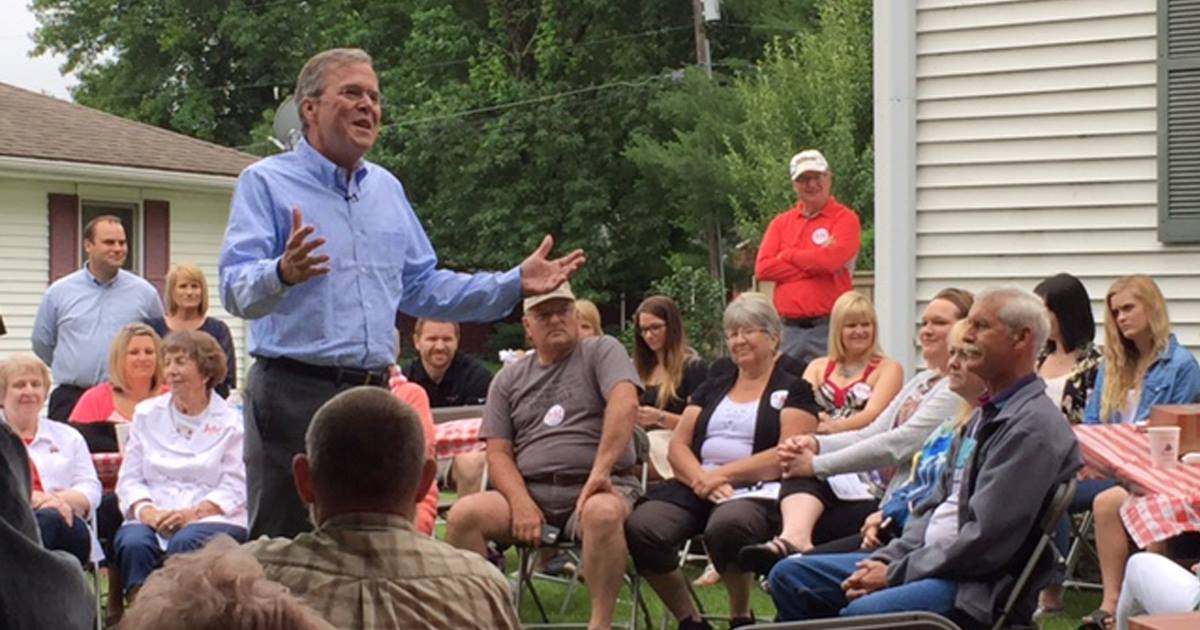 “THIS DECISION IS NOT THE END OF THE FIGHT AGAINST OBAMACARE”

“I am disappointed by today’s Supreme Court ruling in the King v. Burwell case. But this decision is not the end of the fight against Obamacare.

“This fatally-flawed law imposes job-killing mandates, causes spending in Washington to skyrocket by $1.7 trillion, raises taxes by $1 trillion and drives up health care costs. Instead of fixing our health care system, it made the problems worse.

“As President of the United States, I would make fixing our broken health care system one of my top priorities. I will work with Congress to repeal and replace this flawed law with conservative reforms that empower consumers with more choices and control over their health care decisions.

“Here is what I believe: We need to put patients in charge of their own decisions and health care reform should actually lower costs. Entrepreneurs should be freed to lower costs and improve access to care – just like American ingenuity does in other sectors of the economy.

“Americans deserve leadership that can actually fix our broken health care system, and they are certainly not getting it now from Washington, DC.”

(Editor’s Note: The above communication is a news release from a presidential campaign and does not necessarily reflect the editorial position of FITSNews.com. To submit your letter, news release, email blast, media advisory or issues statement for publication, click here).