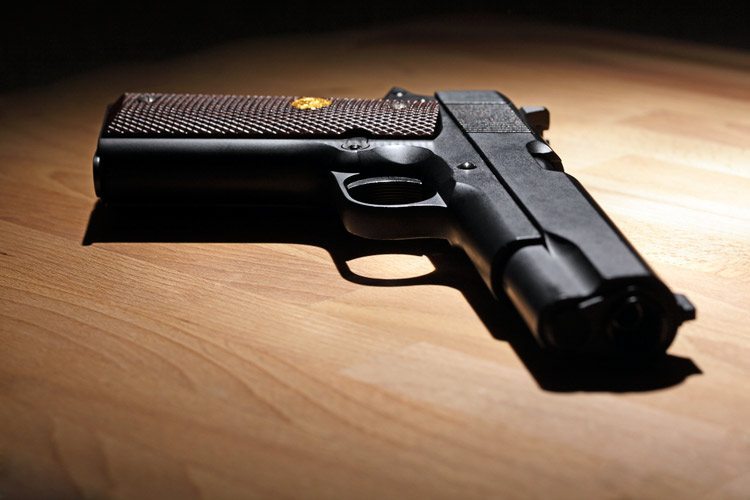 YOU WON’T BE SAFER …

|| By FITSNEWS || Lauren Luxenburg – a Northern Virginia native who earned her stripes in the rough and tumble world of South Carolina politics – has an interesting post up in the aftermath of last week’s horrific, racially motivated “Holy City Massacre.”

An account executive at Austin, Texas-based WPA Research, Luxenburg refers to the shooting as an “unimaginable tragedy.”

“America is mourning for the innocent lives lost, their families, and friends. It is a time for everyone to reflect,” she wrote.

But Luxenburg also took note of the immediate effort by U.S. president Barack Obama and 2016 frontrunner Hillary Clinton to turn the tragedy into yet another anti-gun crusade – and offered some compelling counterpoints. 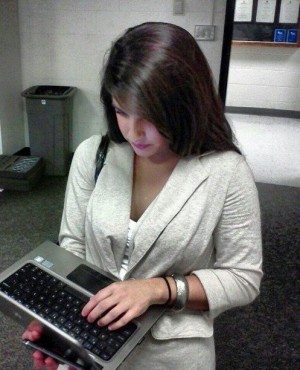 “In preference to yet another eradication of our Constitutional liberties, we should first question the effectiveness of gun control,” she wrote.

“If more guns equal more death and fewer guns equal less death, areas within nations with higher gun ownership should in general have more murders than those with less gun ownership in a similar area. But, in fact, the reverse pattern prevails,” the study found.

That conclusion is consistent with the federal government’s own crime data.

Luxenburg’s piece also points out that in the 25 years after Washington, D.C. passed its firearm ban, “its murder rate increased 51 percent while the national rate decreased 36 percent.”

Citing recent Gallup data showing a record-high percentage of Americans believe guns make homes safer, Luxenburg concludes “the President is using a tragedy to score political points instead of providing serious leadership that takes into account how most Americans feel about this issue.”

This website condemns the deadly, premeditated violence that took place in Charleston, S.C. last week – as does everyone with even half a heart.  More importantly, we condemn the hateful bigotry which seems to have been its underlying motivation – and reject efforts to scapegoat the gunman’s drug use or possible mental illness.

Also, we have been leading the fight to remove what many believe to be a symbol of that bigotry – a symbol used by the perpetrator of this massacre.

But as the fog of grief and anger gives way to the search for a better world (or at the very least a better state), we cannot and will not embrace movements which would make us less safe as a people.

“Zero Appetite” Among SCGOP Leadership To Take Down Confederate Flag

SC Doesn’t Have To Wait To Take Down Confederate Flag