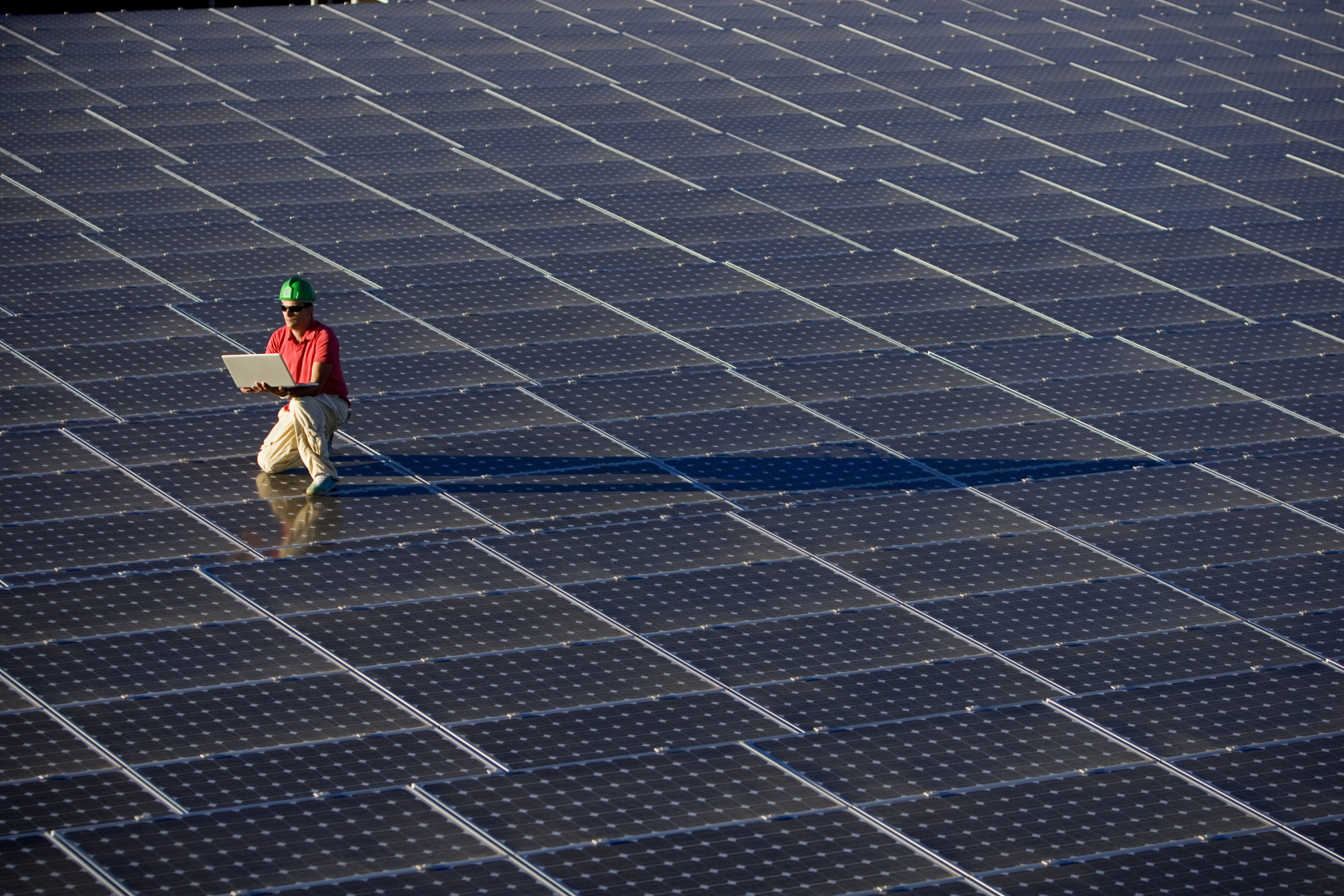 Supporters of solar power legislation in South Carolina will hold a rally this week at the S.C. State House in support of their issue.

Specifically, they are rallying on behalf of H. 4421 – a bill that would remove caps on rooftop solar installations that were included in Act 236, the Palmetto State’s 2014 solar power law.  Under the terms of the 2014 law, the percentage of the state’s power grid that can be devoted to solar (residential or commercial) is limited to two percent.

Solar backers say lifting this cap will save more than 3,000 South Carolina jobs.

We addressed this bill briefly in a recent story detailing the behind-the-scenes solar battle at the S.C. General Assembly.

Late last month, we ran another story on a different solar bill making its way through the State Senate.

As we’ve stated repeatedly in the past, our energy policy is simple: Whatever keeps America’s lights on and motors purring at the lowest cost to consumers.  Oh, and no government intervention … which in the aftermath of South Carolina’s recent #NukeGate debacle should go without saying.

Frankly we believe government should get out of the energy business altogether – whether that’s setting arbitrary market rates that unnecessarily limit solar installations or dictating terms of solar leases that give the industry an unfair competitive advantage.

Anyway, this week’s “Save Solar” rally is being organized by the Palmetto Conservative Solar Coalition (PCSC) and The Alliance for Solar Choice (TASC).  It will be held at 11:30 a.m. EDT on the north steps of the S.C. State House.