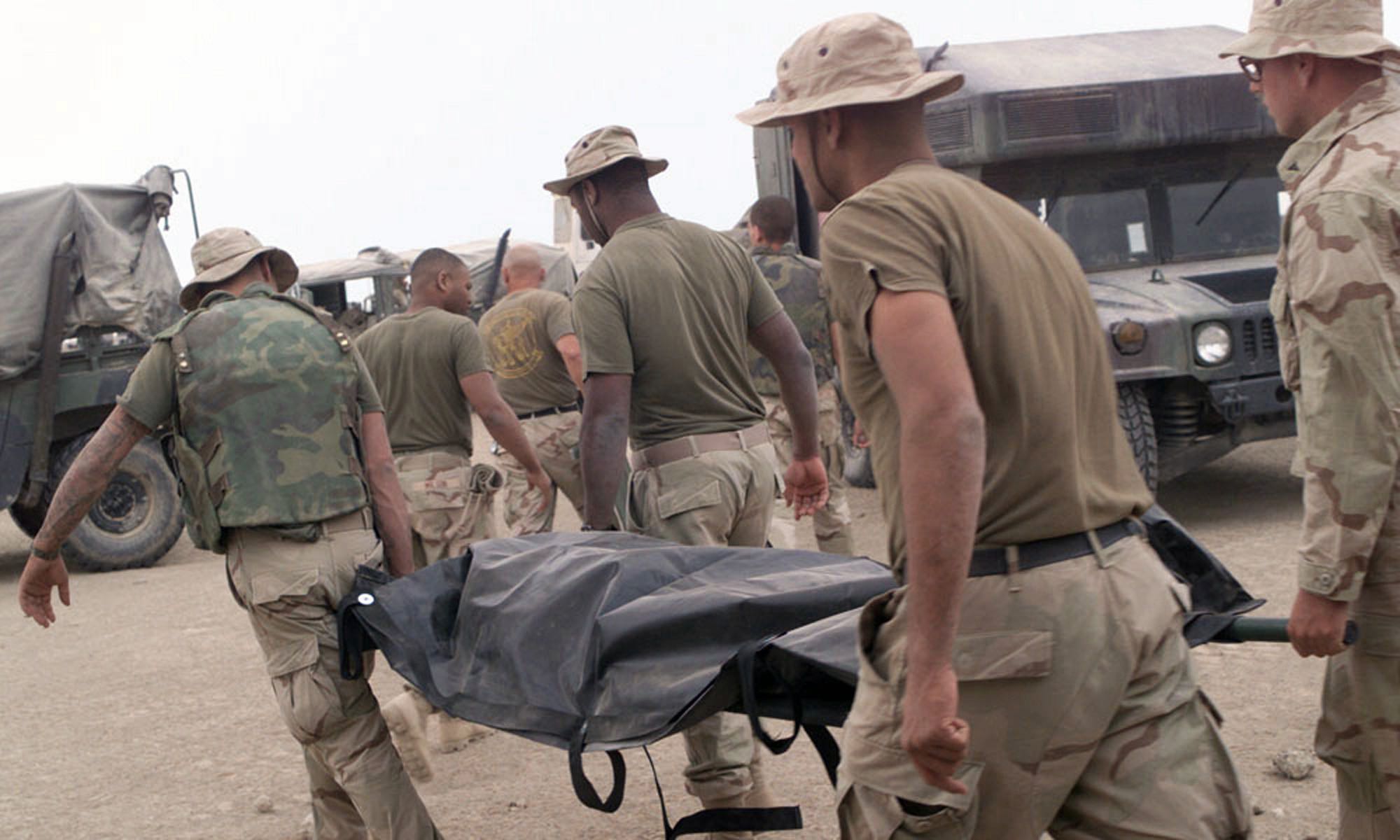 CANDIDATE NOW SAYS HE WOULD NOT HAVE INVADED IN 2003 …

|| By FITSNEWS || One of our favorite Pearl Jam songs is “Red Mosquito” off the 1996 album No Code. It’s a gem (one of the band’s underrated masterpieces), and managed to climb to No. 37 on the Billboard Hot 100 even thought it was never released as a single.

Anyway, the song’s closing lyric is as follows: “If I had known then what I know now.”

A variation of that question – pertaining to the United States’ 2003 invasion of Iraq – was put to presidential candidate Jeb Bush recently.  And he answered it poorly.

“Yes,” was Bush’s answer then.

Well guess what … apparently he’s thought better of it.

Why does this matter?  Well, Bush’s brother – former U.S. president George W. Bush – was the guy who launched the Iraq War, as well as another war in Afghanistan.  Both conflicts have continued – to some degree – under the administration of Barack Obama.

And the broader question of the efficacy – and cost – of U.S. interventionism around the globe is obviously an issue in the 2016 presidential election.

According to the former Florida governor, he was initially “reluctant to say what I’m about to say now” because he didn’t want the families of those who died in the war (including those he called to offer his condolences while governor) to think their loved ones had died in vain.

Which of course they clearly did … by the thousands.

And in addition to the human cost, let’s not forget the $4-6 trillion spent on the first “War on Terror,” which apparently succeeded only in creating a newer, bigger and more dangerous enemy than the one U.S. troops were dispatched to destroy in the first place.

Surely this time will be different …

How Not To Announce For President