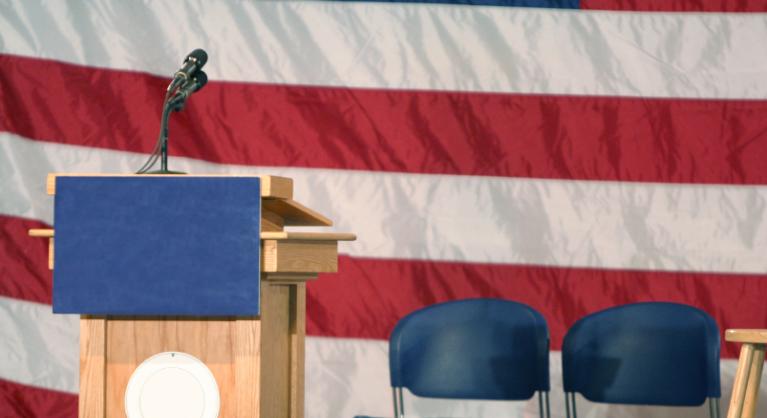 || By FITSNEWS || Jeb Bush is running for president.  Everybody knows that.  His intentions have been transparently clear for months … and the semantics associated with his candidacy are just that, semantics.

But Bush hasn’t formally announced … or has he?

“I’m running for president in 2016,” Bush told reporters in Reno, Nevada this week.

Oops!  Bush later qualified his remark, but the statement is being cited by NBC’s Leigh Ann Caldwell as “a major slip of the tongue.”

How’s that?  Well, once a presidential candidate declares his or her intentions – they become subject to campaign finance laws which limit the amount of money they can collect.  And Bush – the top choice of the “Republican” establishment – is currently benefiting from big money contributions flowing to the so-called “Right to Rise” political action committee.

“Right to Rise” can – and will – continue to back Bush once he announces, but coordination between the PAC and Bush’s campaign organization will be strictly prohibited the moment he becomes a candidate.

Which appears to have been yesterday in Nevada …