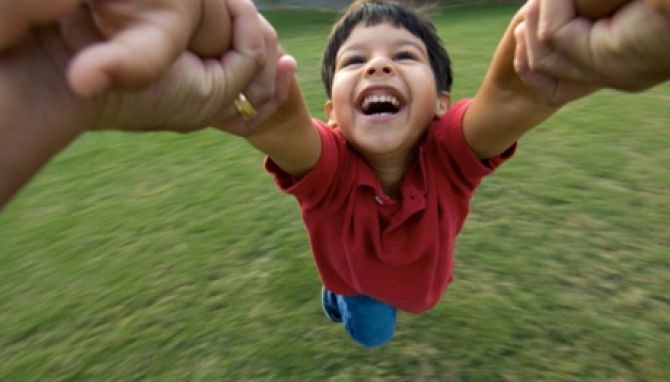 || By FITSNEWS ||  So … if you’re not doing anything this Saturday morning (and are looking for a great excuse to get some exercise), we’d like to put an event on your radar screen.

What is Angelman Syndrome (AS)?  According to the foundation’s webpage, it’s a “rare neuro-genetic disorder that occurs in one in 15,000 live births.”

“Characteristics include developmental delay, lack of speech, seizures, and walking and balance disorders,” the site explains.  “It is often misdiagnosed as cerebral palsy or autism, due to lack of awareness.  Despite these constant challenges, individuals with Angelman syndrome have a happy demeanor, laugh frequently and are often smiling.”

That’s true … in fact our founding editor Will Folks knows a young man with AS who will be participating in the walk.  Five-year-old William Baden is exactly as his parents say – “a fun, energetic and delightful” kid.  He loves to give hugs – especially to his mom, Liezl Baden.

“No amount is too small,” William’s parents wrote. “Any amount makes a difference.”

Is there a cure for AS?  No … not yet.  But researchers are working on it … and according to the Foundation for Angelman Syndrome Therapeutics (FAST), they’re closer than you might think.

Just this year, Ovid Therapeutics and Lundbeck A/S pharmaceuticals announced an agreement related to Gaboxadol – a new drug which the foundation says “may have the potential to treat AS symptoms at a variety of ages.”

In the meantime, you can do your part to help.  If you want to join the walk, registration opens at 9:00 a.m. EDT – with the walk itself beginning at 10:30 a.m. EDT.  And if you can’t make it to Saluda Shoals, do consider making a donation to “Team William.”

Finally, if you’ve got an event you’d like us to promote email us the details and we’ll do our best to get the information out there.

Event Calendar: Race For The Case