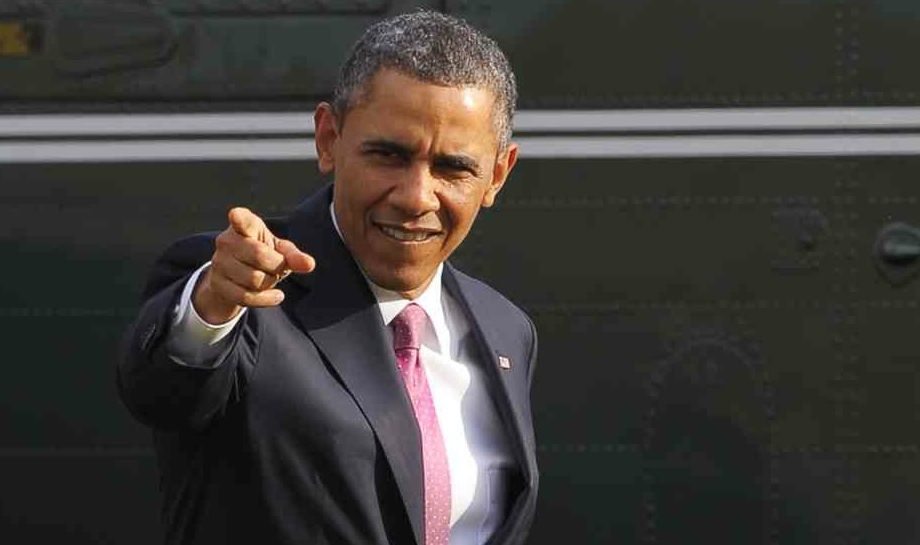 || By FITSNEWS ||  U.S. President Barack Obama is eying a career as a law school professor after he leaves the Oval Office, possibly as a professor at Columbia Law School in New York.

That’s according to Page Six, which quotes a source familiar with Obama’s plans.

“It is clear that he is giving thought to his work with his foundation, the creation of his presidential library, and how he could continue to work in an influential role,” the source told Page Six’s Emily Smith.  “There has been talk about him teaching at Columbia Law School, but nothing has been confirmed.”

Columbia, incidentally, has already offered to house Obama’s presidential library – which makes sense considering he received his undergraduate degree there in 1983.  It also makes sense seeing as Obama was a law school professor at the University of Chicago from 1992 to 2004.

Obama leaves office in January 2017, at which point he will be 55 years old (and the only president to have done more damage to the country than his predecessor).  Previous reports have suggested he intends to remain in Washington, D.C. through the spring of 2019 – when his youngest daughter graduates from high school.

Frankly we don’t care where Obama goes … we just want him out of power.  Of course it’s not like there’s much in the way of appealing options to replace him … in either of the two establishment parties.

Letter: Stand Up For U.S. Workers In Trade Deals