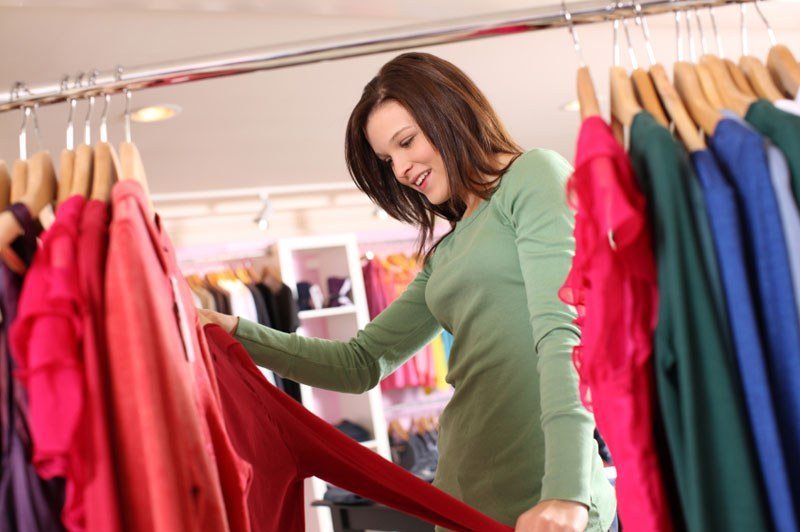 … WHICH MEANS THEY AREN’T SPENDING

|| By FITSNEWS || America’s promised economic renaissance remains as elusive as ever … at least that’s the takeaway from the latest consumer confidence readings.

According to the The Conference Board’s data, this critical measurement plunged to 95.2 in April – down from a revised reading of 101.4 in March.  Analysts had expected an uptick to 102.5 – making this the biggest miss to expectations in more than five years.

“This month’s retreat was prompted by a softening in current conditions, likely sparked by the recent lackluster performance of the labor market, and apprehension about the short-term outlook,” said Lynn Franco, the group’s director of economic indicators.  “The Present Situation Index declined for the third consecutive month.  Coupled with waning expectations, there is little to suggest that economic momentum will pick up in the months ahead.”

But wait!  What about all those “rainbows and unicorns” predictions?

Ummmm … yeah.  About those.

Despite all the upbeat news about the U.S. economy heading into the year, it continues to grapple with abysmal jobs data and rapidly fading growth projections.

Yet America’s leaders are continuing to fail this country … imposing crony capitalist, welfare statist, global interventionist policies that are decimating our jobs and income levels.

The Coast Of China … Is In South Carolina?