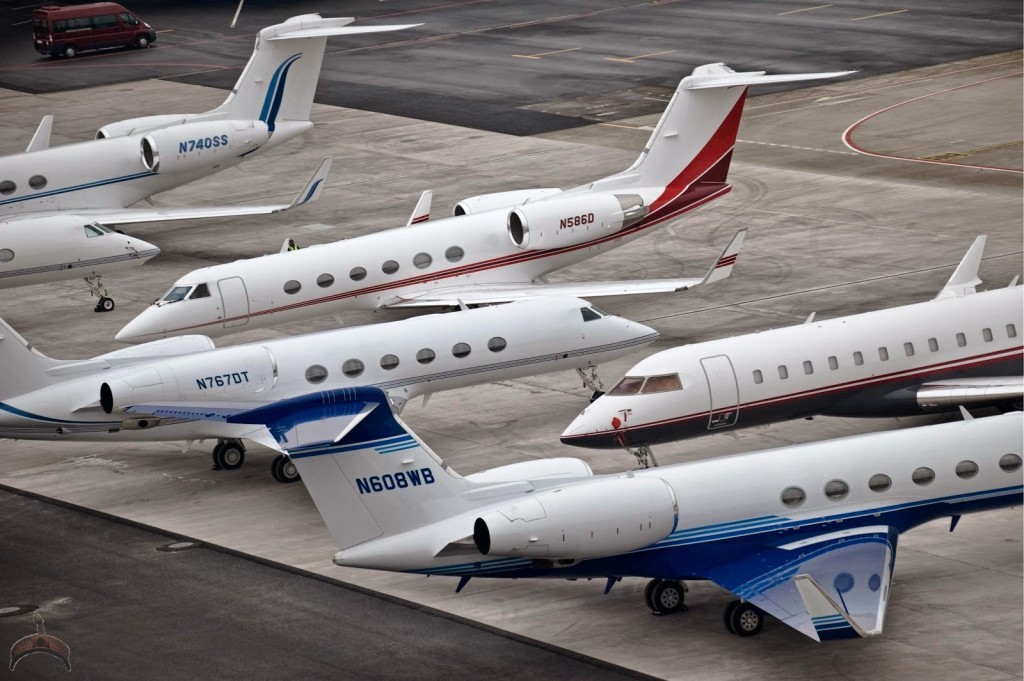 || By FITSNEWS ||  In case you missed it (and judging from recent elections, you did), your money has been stolen by politicians and delivered to the uber-wealthy.

No really … they did that.  Repeatedly.

But don’t worry … while you struggle to make ends meet here in the “recovering” United States of America, your leaders and the super-rich people they keep subsidizing with your money are flying off on more than 1,700 private jets to Davos, Switzerland for the so-called “World Economic Forum.”

The cost of an hour aboard one of these planes?  Between $10,000 – $15,000, which means if you’re an average American income earner they will have spent what you make in a year before they even land.

What are they doing there?  Discussing income inequality, of course … over $45 hamburgers and $43 hot dogs.

“This is supposed to be the World Economic Forum, but it is all about them manipulating society and the great unwashed – us,” one critic noted.

Forty heads of state and more than 2,000 top business executives made the trip to the Alpine resort destination – including U.S. Secretary of State John Kerry and former vice president Al Gore.  The conference began on Wednesday and runs through Saturday.

“This event is an extraordinary opportunity and keeps its validity because it’s able to attract so many interesting people from the world of business and government and other communities for a relatively informal and open conversation,” one attendee told USA Today.