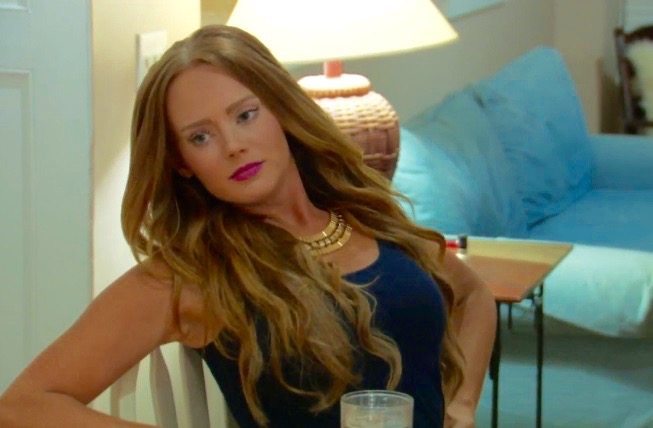 “So close to a million people and I wasted an hour we’ll never get back on those psycho losers?” our founding editor’s riotously reflective platonic compadre mused.

Well … yes.  Yes you did.  All y’alls.   Anyway … this week’s episode focused on former S.C. treasurer Thomas Ravenel‘s disastrous 2014 U.S. Senate campaign.  And of course the ever-entertaining relationship between the 52-year-old playboy and his 23-year-old baby momma/ girlfriend Kathryn Dennis – which we’ve recently been provided an update on.

The show also aired as another one of the show’s stars – wealthy heiress Patricia Altschul – threatened legal action against a Charleston, S.C.-based blog over some unflattering criticism leveled against her.

For those of you keeping score at home, here’s the audience data estimates for each episode of Southern Charm courtesy of TV by the Numbers.