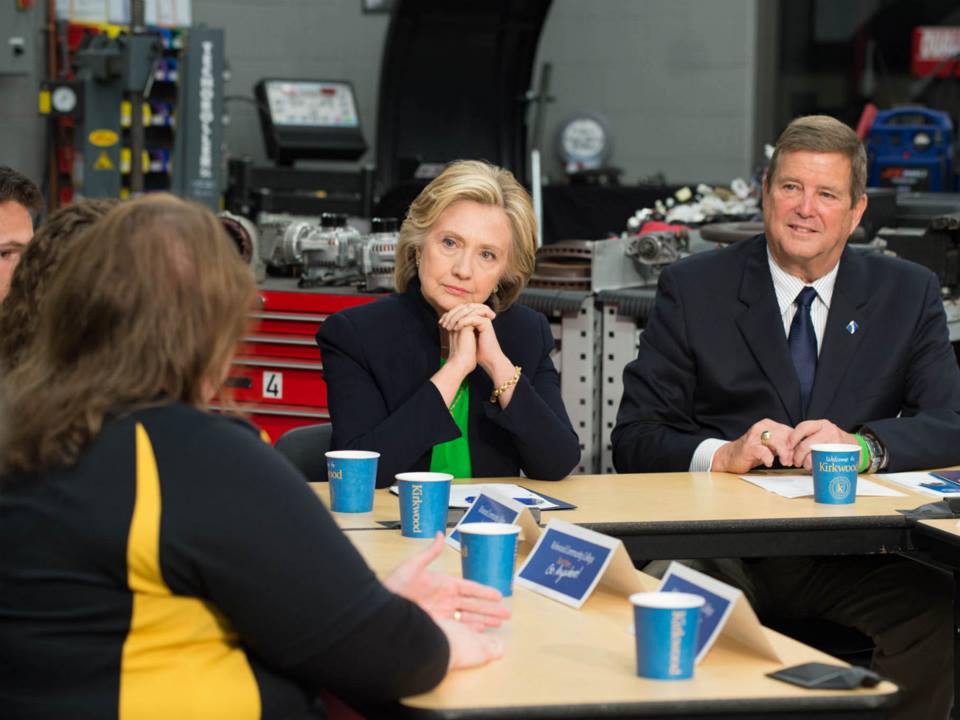 HOW’S THAT FOR A DYING WISH?

|| By FITSNEWS || An 81-year-old North Carolina man who died last week had one final wish: That you not vote for Hillary Rodham Clinton for president next year.

Larry Darrell Upright of Cabarrus County, N.C. was Masonic Master and one-time Shriner of the Year, but he’ll go down in the history books for the political commentary that accompanied his online obit.

“The family respectfully asks that you do not vote for Hillary Clinton in 2016,” the last line of Upright’s obituary reads.

Ha!  We agree … although in fairness we don’t see much to like on the “Republican” side of the ledger, either.

“We will conform to your family request,” one couple wrote in response.

Another family friend offered condolences before adding “PS will not vote for Hillary.”

“We would not vote for Hillary if she was the only one running,” another mourner noted.