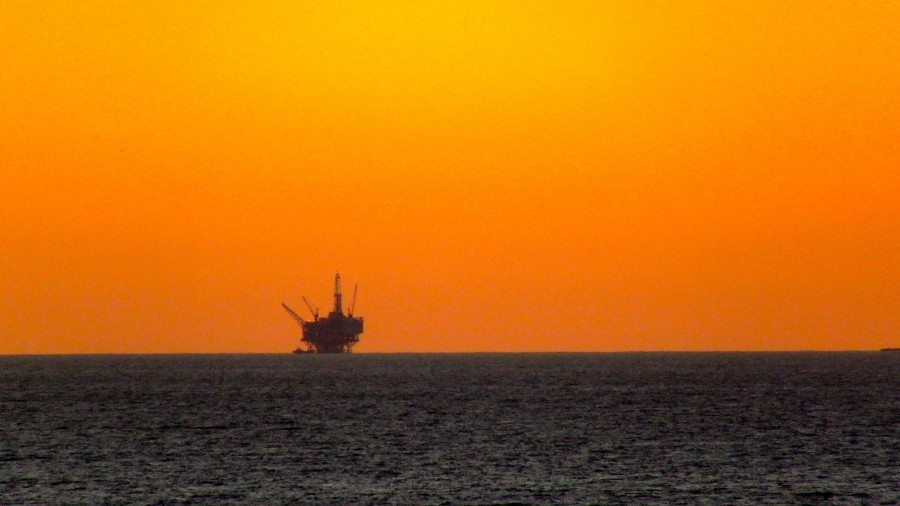 || By FITSNEWS || Liberal “Republican” S.C. Senator Chip Campsen claims America has all the oil it needs … and even if it didn’t, drilling for more of it offshore is a dirty business.

In an interview with Andy Brack of S.C. Statehouse Report, Campsen claimed the “technological transformation in the production of oil” has rendered the debate over offshore drilling “moot.”

“We have more stored oil than we ever have had in history,” Campsen told Brack.

“I’ve been there and I’ve seen it,” Campsen said. “It’s a reality and something that, again, people just don’t think about.”

South Carolina’s coastline was included in a new U.S. Department of the Interior plan for offshore drilling – a decision hailed by U.S. Rep. Jeff Duncan, who is pushing the concept.  According to supporters, the state’s economy stands to reap an estimated $3 billion a year from the industry – of which roughly $850 million would flow into state coffers.

Recent polling would seem to support Duncan’s position, not Campsen’s …

Our view?  We support whatever keeps the lights on at the lowest possible price for consumers. If expanded offshore drilling helps to do that, then in the words of our good friend Rick Manning at Americans for Limited Government – “Drill, Baby. Drill.”

SCGOP: Getting Back To “R”