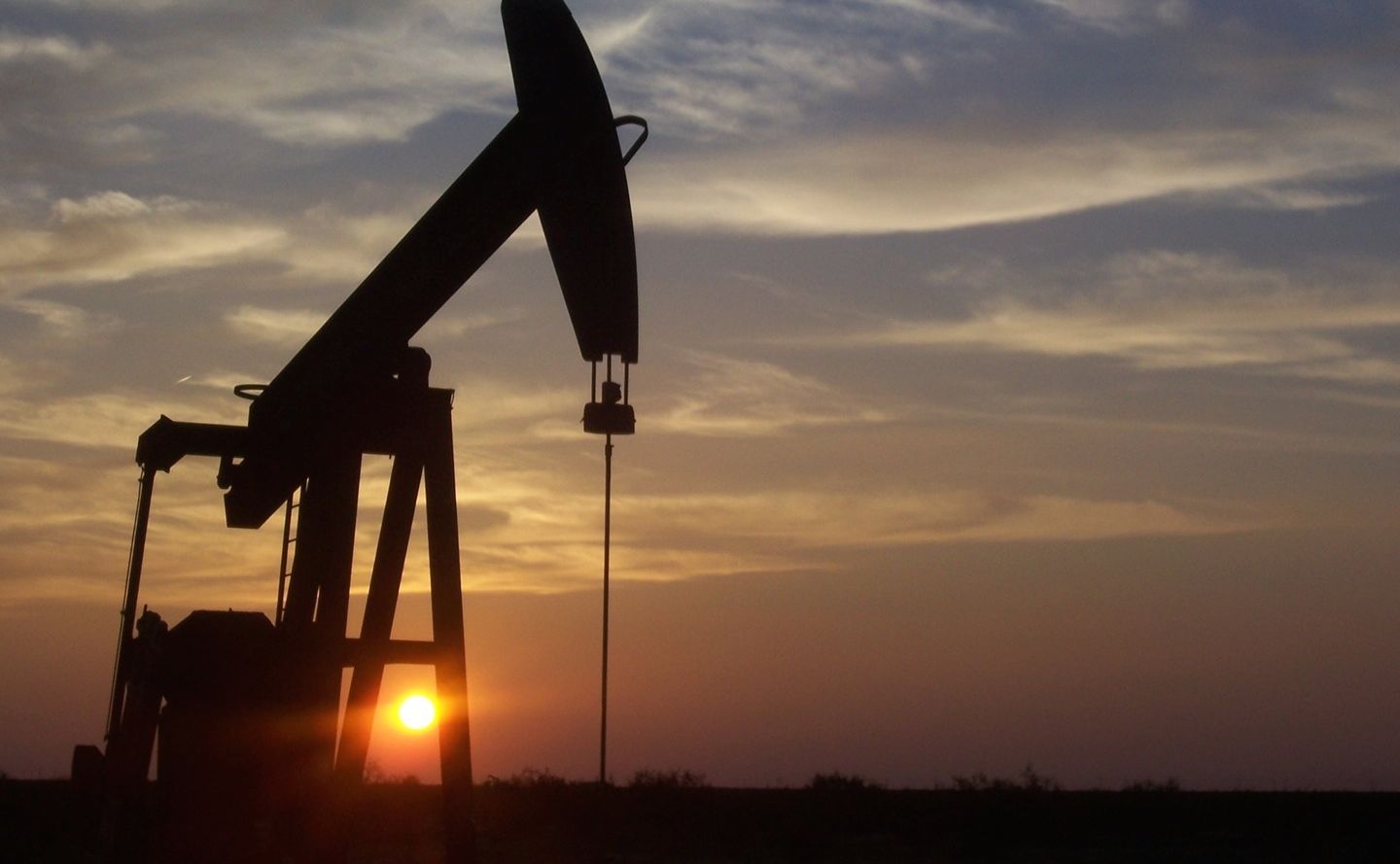 By RICK MANNING  ||  Every autumn, gas prices fall providing consumers weary from peak summer prices a windfall.  In 2014, Michael Green a spokesman for AAA estimated that Americans are spending about $230 million a day less on gasoline than on July 4th, and the price continues to plummet.

In fact, according to GasBuddy.com retail gasoline prices on average have reached levels not seen since 2010 as a combination of the seasonal demand drop off, a slowing global economy, and declining world oil prices continue to create downward pressure.

The non-partisan, apolitical AAA, best known for maps and travel guides, goes so far in their October report to make a bold proclamation in writing,

“Gas prices generally have been less expensive than in recent years due to the dramatic boom in North American petroleum production. U.S. refineries have taken advantage of increased crude oil supplies to make more gasoline. In addition, increased domestic production has helped insulate U.S. consumers from conflicts and instability overseas.”

If you are an anti-drilling environmental activist, you might want to put your fingers in your ears and start making nonsense sounds if someone read this report out loud to you.

2010 gas prices where through the roof, too. And they helped push people into poverty back then. Oil should not even be as high as it is today. Its totally crazy. The USA economy and families have suffered enough at the pump. Its long over due to cram Arab oil back in their greedy Arab fat faces and in the faces of a corrupt Stock Market.

Paid 2.64 a gallon today. You can thank the Saudi’s for that.

Big T said Obama controlled the gas prices, so we need to thank him.

… and your fed and state taxsuckers. At $2.64 that would be more than $1.20 in direct taxes and another $0.55 for leases, fines, fees, tithes and tributes to the various tax agencies. (The tax man takes more from a gallon of gas than the oil companies make in profits by more than triple.)

Yes, and that is a good thing. Roads don’t build themselves. At least gas taxes are based on the USE of the thing they pay for.

Vicup: For those of you who believe that all of those taxes go to building and maintaining the roads: You Fools!
*How often does your g’ment(s) lie to you?
*Guess what percentage of those leases, fines, fees taxes, tithes, tributes actually go to the fed and state transportation departments: Less than 20%. (Big Oil paid more into the US Treasury than all personal income taxes combined, and has for every year since 1961. Only 20% of that revenue goes to highways and transportation “services”.)
*Where do you believe that, ultimately, all of that treasury revenue goes? … The same place that the personal income tax revenue goes: administration overhead, discretionary spending by the bureaucracies (like CIA/NSA, FEMA, EPA, DHS, Dept. o’ “education”, Dept. o’ “interior”, … and the rest: the Small Animal Administrations.)

The gas tax is the fairest and most logical way to pay for highways.

Gas Taxes may appear to be logical, except that only about 20% of the tax revenue collected goes to road and highway construction and repair. My point.

I bet Rick “Doesn’t Know Dick” Manning would tell a crackhead that if they can’t afford their habit, they should find a way to stock up on more cheap crack. You know, instead of, oh, I don’t know, not smoking crack as much, or at all.

Yes, let’s just not drill at all or use any oil. Sure, we’d have no ability to make modern technology anymore, but hey, Smirks will be happy breathing clean air as he dies from a preventable disease because there was no oil to make tubing to hook him up to an IV.

It does have to 100% one way or the other. The point is that by making yourself hostage t the Arabs, you have to be their slave.

Except the point of the article is that if we drill enough of our own oil, that won’t be the case anyways.

That’s what my Grand Daddy believed: “What a terrible waste to use these wonderful building materials by burning them to make our cars go.”

I paid 2.59 at Jake’s on Bessie Road near Pelzer.
We need to drill but we also need to do the renewable things as well. It’s all good.

Of Course! And, believe it or not, Big Oil is trying to find alternatives. (Example: T. Boone Pickens’ El Paso Natural Gas Company is the lead contractor and operator for all of those windmill generators in the Colorado Rockies.)

If you can say gas prices are low after that, your’re a F*#king, brain-dead idiot. Same goes for home energy costs…Regulations send energy prices skyrocketing…..

On top of that, there are no jobs, and incomes are bottoming out, under this poor excuse for a leader when have now…

To peddle this ignorant Bull-S#!* right now is bad timing…

“(most intelligent post she could come up with)”
Called your name and of course you came running . . .

Agree. I was being serious when I told her nice recovery.

“Zing! Nice recovery”
Nothing to recover from – you are way out of your league.

And…. you ruined it. Sometimes you need to pull a George Costanza and leave while you’re on top.

If I go out in my back yard and hug one of the hundred plus trees I have, is it still OK if we drill baby drill?

Refineries are notorious for not refining at near capacity keeping gasoline supplies low. Throw in the Chevron-Richmond refinery fire in 2012, their coming back online with approved plans for a one billion refinery expansion, you begin to see less use of gasoline is thwarting their “price fixing/slow refining” sham. It also helps a bunch Saudi cut their prices while maintaining production.

Fits, Manning, AAA have no clue.

Ya know Fitsnews readers…..when you all read this article; does anything in particular come to mind..!?

Just think, Rick Manning via the Fits editor allow this type of info to be “pressed” just before November elections..? So….just for fun, when you watch this video here. Which person Is Rick Manning and which one is Wil Folks and which one is Bobby Harrell..? https://www.youtube.com/watch?v=mpL0Q2OSRwQ