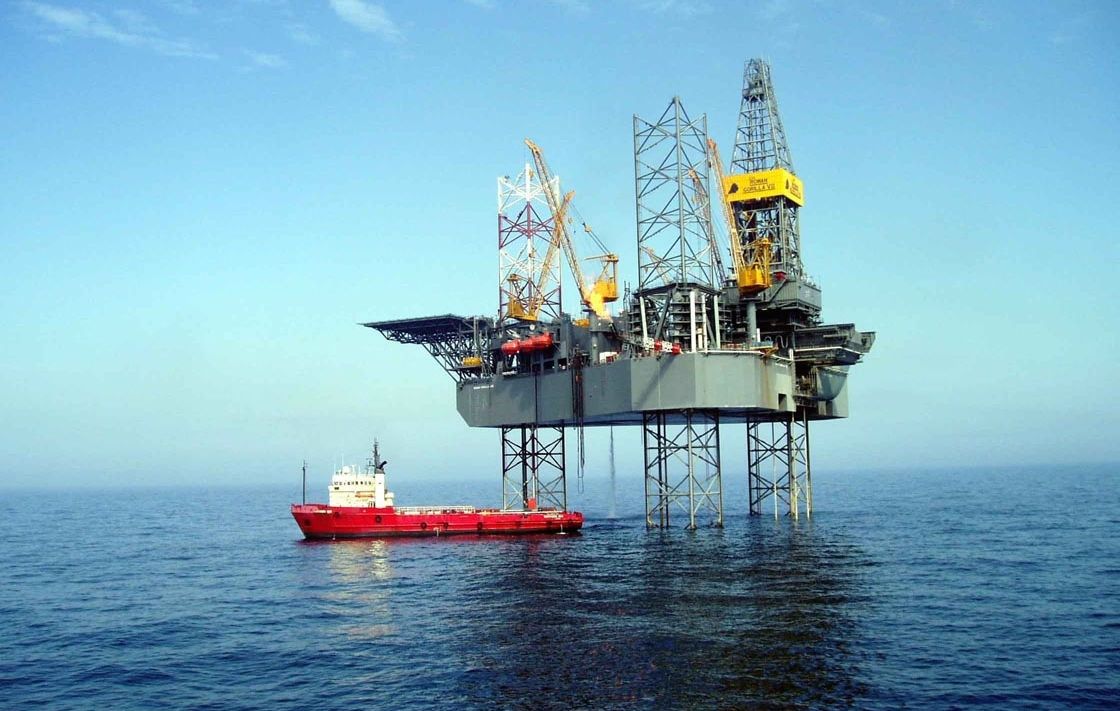 || By FITSNEWS || A new poll shows overwhelming support for energy exploration off the coast of South Carolina.  The survey – conducted by Harris Interactive – found a whopping 71 percent of respondents supported drilling for oil and gas offshore, compared to just 21 percent who opposed the idea.

The poll comes as South Carolina’s coastline was included in a new U.S. Department of the Interior plan for offshore drilling – a decision hailed by U.S. Rep. Jeff Duncan.

Duncan was also pleased to hear of the polling data …

As we’ve stated repeatedly, we support whatever energy policy keeps the lights on at the lowest possible price for consumers.   If expanded offshore drilling helps to do that, then in the words of our good friend Rick Manning at Americans for Limited Government – “Drill, Baby. Drill.”

For those of you keeping score at home, the Harris poll was conducted between January 13-15, 2015 – surveying 604 registered voters via telephone.  The survey has a margin of error of plus or minus four percentage points.

To view the data, click on the link below …