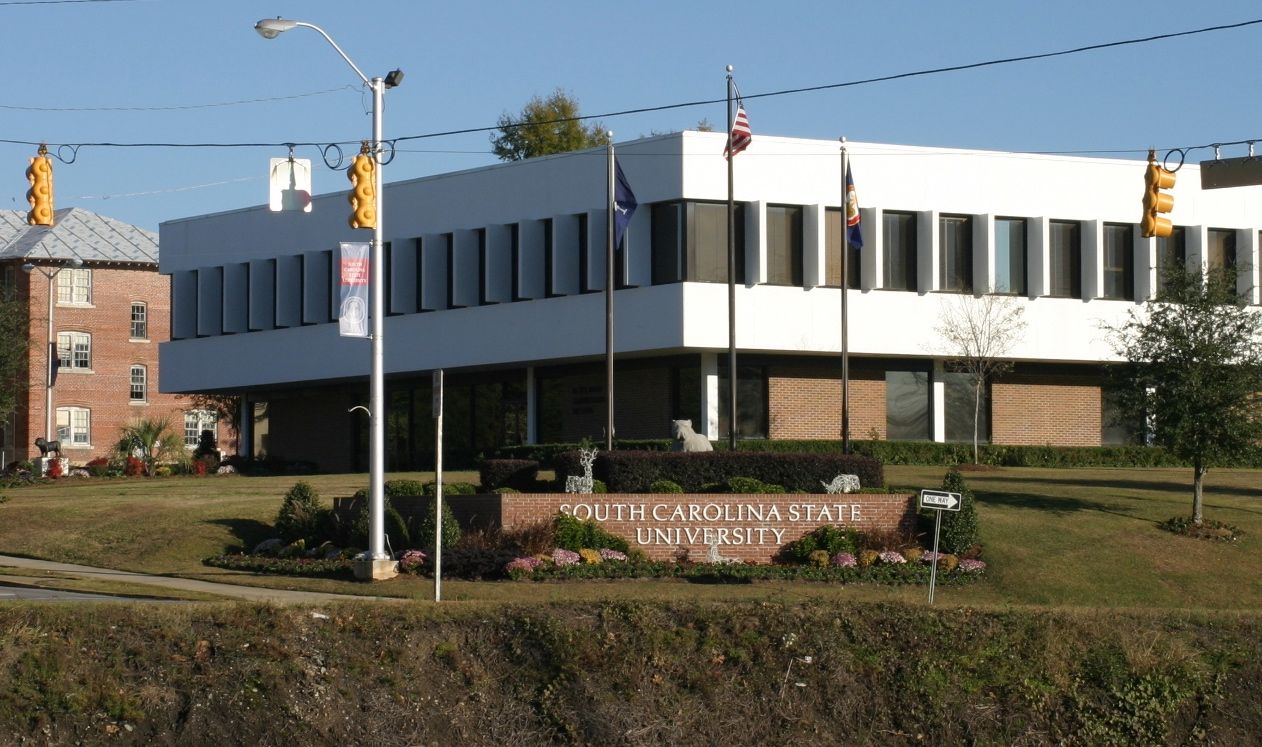 For those of you unfamiliar with South Carolina State University, it’s the Palmetto State’s largest historically black university – one which is slated to receive $117.4 million in the budget during the coming fiscal year.

What’s it doing with all that money?

Based on recent reports, not a whole helluva lot.

Anyway, to say that S.C. State has been incompetently managed in recent years is a colossal understatement. A troop (or “tribe”) of retarded monkeys could have managed this school infinitely better – and before anybody gets offended by that comment, permit us to apologize to retarded monkeys all over the world. 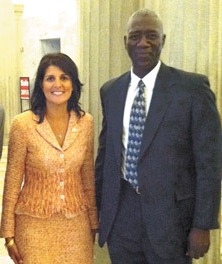 The latest example of this school’s incompetence? Its decision to hire Abraham Turner – who recently resigned in disgrace from S.C. Gov. Nikki Haley’s cabinet.

Turner – who “led” the S.C. Department of Employment and Workforce (SCDEW) for the last two years – was an unmitigated disaster in his role. Last year SCDEW was the subject of a scathing audit by the S.C. Legislative Audit Council (SCLAC). It was also placed on alert by USDOL last year due to its “continuous failure to meet the minimum standard of performance” related to the distribution of unemployment benefits.

The agency doled out $54.5 million in “improper claims” last year, one of the highest overpayment rates in the nation.

All the while, though, Turner was doling out raises to his cronies – who were busy enjoying lavish taxpayer-funded retreats as South Carolina’s unemployment insurance burden kept growing for businesses and taxpayers.

And now S.C. State is going to throw more tax money at this guy?

Yup. According to The (Charleston, S.C.) Post and Courier, Turner will be paid $29,000 over the next three months to “recruit veterans to enroll” at S.C. State.

As we’ve stated on numerous occasions, we believe South Carolina’s bloated, inefficient and underperforming system of higher education should be privatized – immediately. This is further evidence in support of that contention …