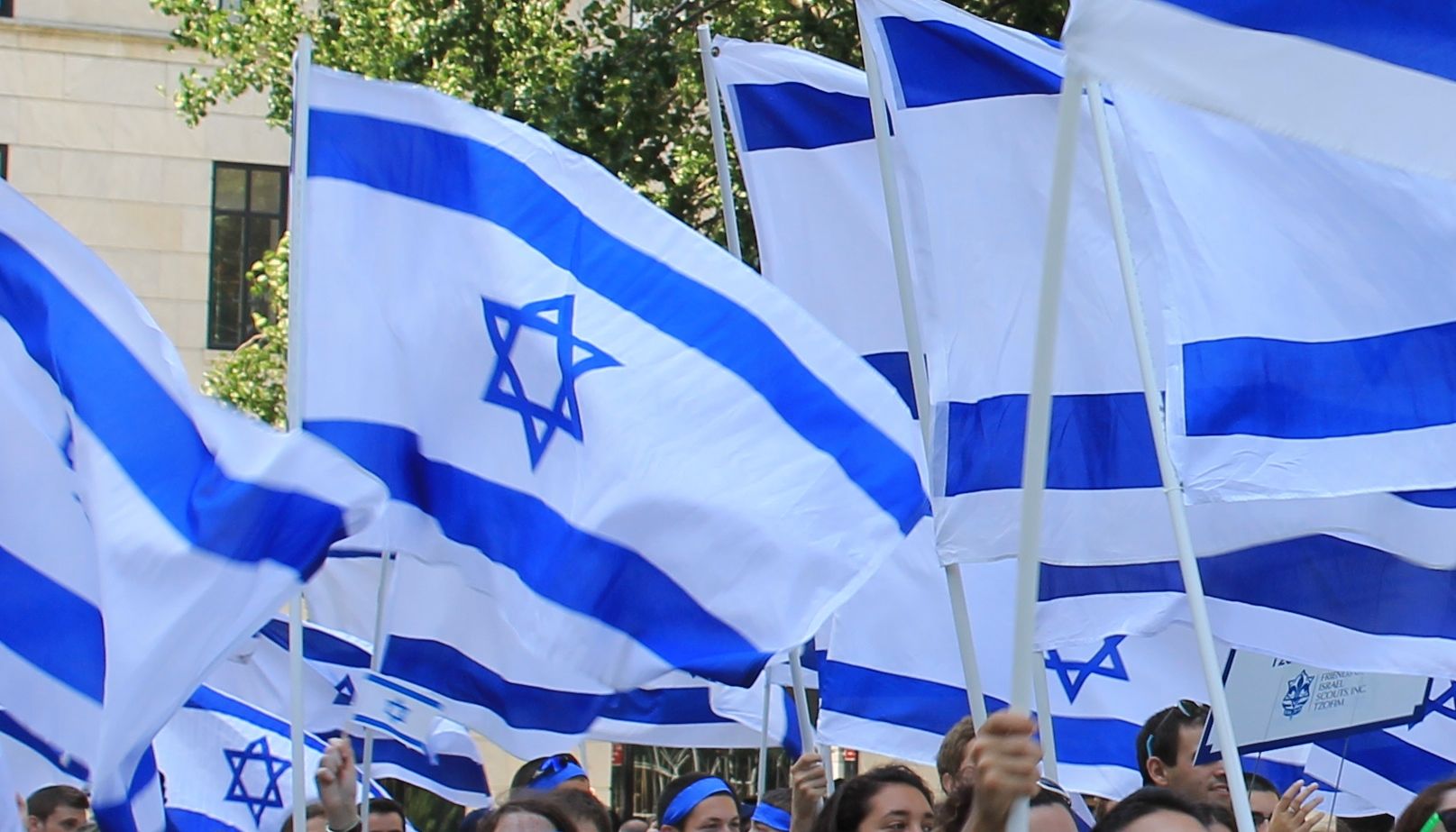 To wit, here’s a headline in the Jewish Daily Forward: “11 Lies Netanyahu Told Congress On Iran.” And while that’s the most blistering headline I’ve come across, it’s hardly alone in its critical portrayal of the Israeli prime minister.  Similarly, the conservative coverage was fawning – as solicitous as the Jewish coverage was scathing.

For me this divergence illustrates the deep schism between the GOP’s focus on Israel and the Jewish people’s own feelings on the subject of Israeli national defense.

Though this is indeed an opinion column, I’m not making a value judgment here.  Rather than single out my own personal views on the matter, I’d rather reflect on the prevailing voices among my fellow Jews.

It’s no secret that as a demographic, Jews vote for liberal candidates – and that goes double with regard to president Barack Obama, who seems to count among his base a large number of Jewish donors and activists.  With the rise of super-PACs these affiliations have been more difficult to quantify, of course, but it remains true that American Jews trend toward progressive politics.

So anytime the GOP becomes breathless about Israeli security, I pay close attention to what the Jews are saying.  Considering that Israel is the Jewish homeland, it makes sense to give some weight to the opinions of “the chosen” themselves, don’t you agree?

And what they’re saying, by and large, is that the U.S. is in no economic position to fund or fight wars on behalf of other sovereign states.  Furthermore, as national defense goes, Israel is heads and shoulders above any other country, really, except the U.S., which makes American intervention even less appropriate.

Funny that finances look to be at the root of the reluctance to instigate a war with Iran.  Conservatives are the fiscal hawks, after all.  Yet when it comes to defense (or offense, as it were), the GOP seems happy to write checks.

And liberals usually love giving money to other countries – yet when it comes to Israel, they suddenly clutch their wallets.

What worries me – and it’s the reason I’m writing this article – is the segmentation that occurs with regard to how people choose their media.  Which is to say that I doubt many news consumers are looking at all the angles … and so American Jews might be missing the fact that the GOP is trying to look out for Israel, while the GOP might be blind to the fact that its Jewish constituents oppose courting war with Iran.

As for me, I’m grateful for the luxury of belonging to two political wings of thought that don’t often get to hear the other’s point of view.  Seeing such media divergence this past week has been for me a reminder that we need to switch hats, every once in a while.  It’s the only way for us to see exactly what we look like in the hat we normally wear.

Ron Paul: US Should Send “Thank You” Note To Iran