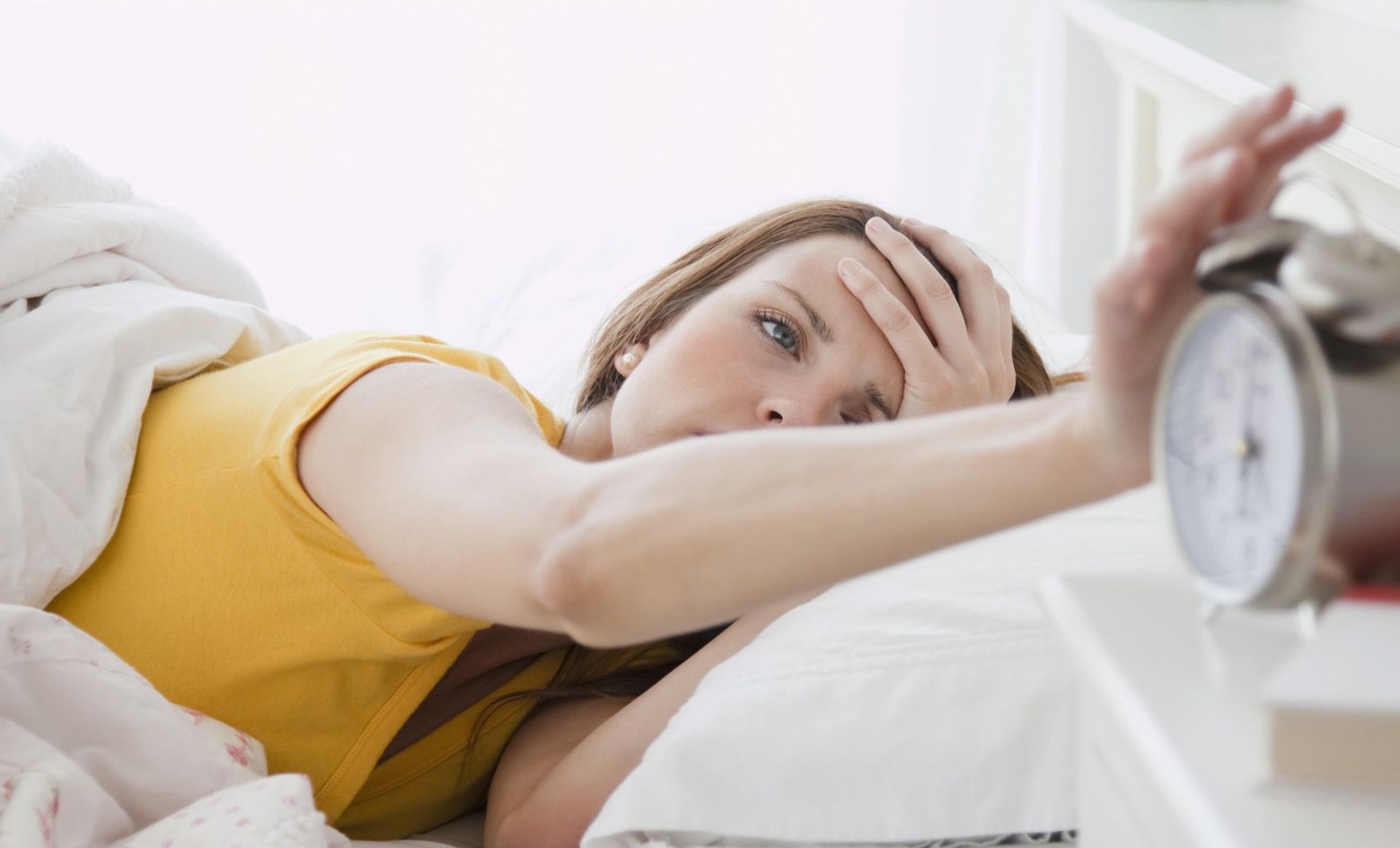 THE EXPERIMENT HAS FAILED …

|| By FITSNEWS || It’s that time of year … when Americans lose an hour of sleep in the name of perpetuating a failed government energy experiment.

We’re referring of course to daylight saving time, which is scheduled to begin at 2:00 a.m. on March 8 (and run through November 1).

“Should we really continue this ridiculous ‘spring forward, fall back’ interruption in our daily lives?” we wrote a few years back.  “If you ask us this whole thing is a scam.”

Utilized off and on during the first two World Wars, modern daylight saving time was implemented 1966 via the Uniform Time Act (which was last adjusted in 2007).  Created with the intention of conserving energy by reducing nighttime lighting bills, daylight saving time has accomplished its purpose.

The only problem?  It’s also created a huge spike in air conditioning usage in the evenings – and new demand for lighting in the early morning hours.

In fact a 2014 study published in the Journal of Economic Behavior and Organization suggests the hated practice might actually be increasing energy costs.

Beyond that, daylight saving time drains the economy of productivity – an estimated $1.7 billion worth (in 2007 dollars).

It also makes people groggy … which has other adverse consequences.  Take this 2014 study out of the University of Colorado (Go Buffs!), which concluded that groggy drivers are far more likely to have traffic accidents – creating additional economic loss (and the loss of life).

“The increased risk (of accidents) persists for the first six days of daylight saving time,” the study concluded, “causing a total of 302 deaths at a social cost of $2.75 billion over the 10-year sample period.”

Two states – Hawaii and Arizona – do not observe daylight savings time.  Meanwhile legislation is pending in several other states – including Alaska, Oregon and Washington – to do away with the hated time change.

Would such reform be well-received in the Palmetto State as well?  Yes …

“I can’t believe we have to spring forward Sunday morning! Didn’t we just fall back?” one frustrated South Carolinian wrote recently on her Facebook page.  “I am going on record: I loathe (daylight saving time). It wreaks havoc on my internal equilibrium, which is already quite tenuous. Besides, the days will get longer all on their own, without our tampering … (And who wants daylight ’til 9 pm in the summer, anyway?)  Why must we mess with Mother Nature?”

Daylight saving time isn’t a “good idea gone wrong.”  It was a bad idea from the beginning.  One state governments should scrap sooner rather than later.