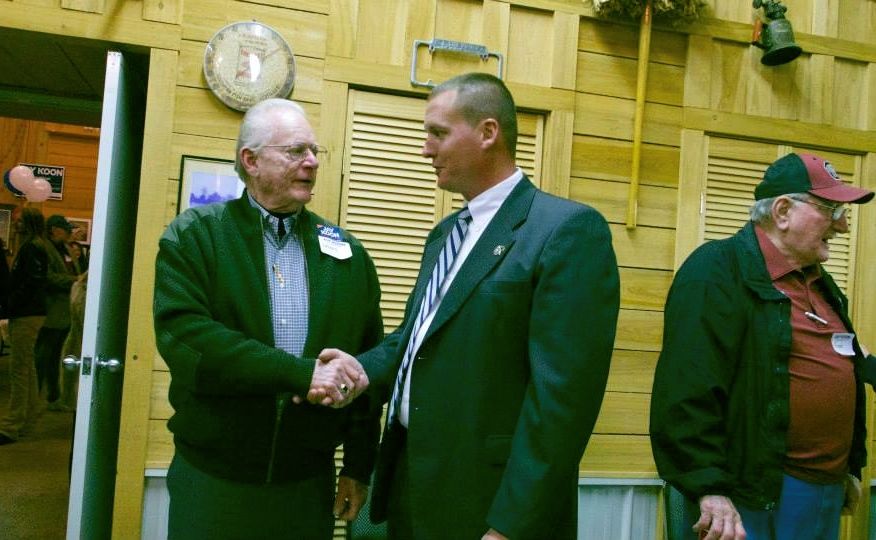 || By FITSNEWS || Jay Koon will be the next sheriff of Lexington County, S.C. after scoring a convincing electoral victory this week. Koon won a special “Republican” primary election to fill the office vacated by disgraced sheriff James Metts, who was indicted last year on federal corruption charges.  The Lexington, S.C. police officer received 58 percent of the vote – easily outdistancing his three opponents for the seat.

With no other candidates on the ballot, Koon will officially claim the office in an April 21 race – and will stand for reelection in November 2016.

Koon won the special election despite concerns about his proximity to Metts’ shady network … known as the “Lexington Ring.”

Another candidate in the race – West Columbia, S.C. police chief Dennis Tyndall – was also linked to the “ring,” a cabal of corrupt politicians and crooked cops accused of running an illegal video poker operation (and other shady ventures) out of Lexington County.

Koon claims he’s got nothing to do with the “ring” – and we hope that’s true.  After all, Lexington simply cannot afford another scandal involving those charged to protect the public’s life, liberty and prosperity.

Cops and courts are core functions of government – responsibilities which must be discharged dispassionately (i.e. free from political pressure or personal grudges).

Let’s hope Koon is up to that task …