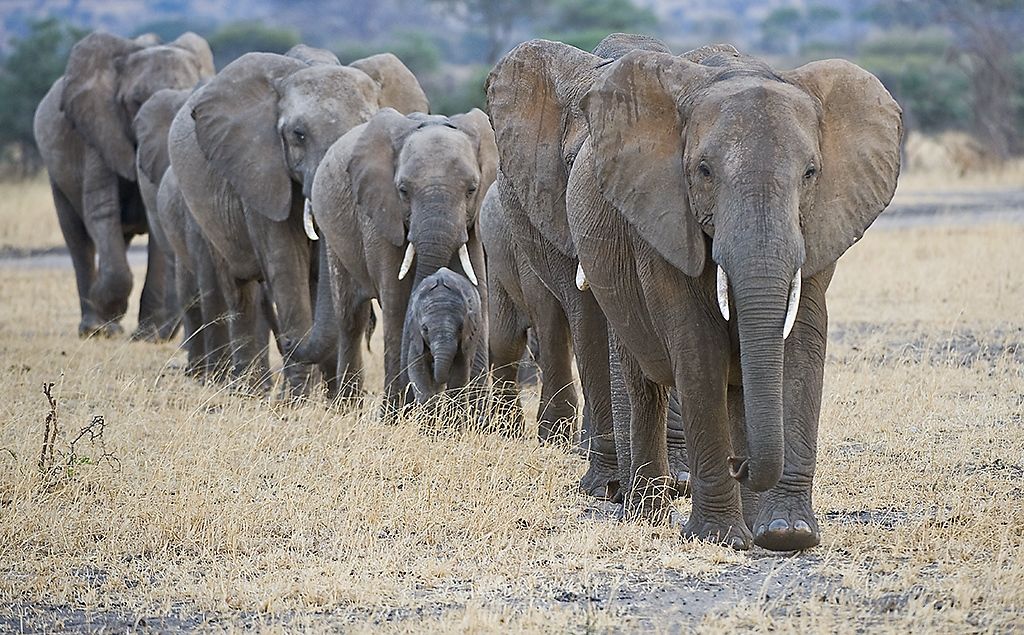 WITH ELECTION ONE YEAR AWAY, CANDIDATES ARE ASSEMBLING THEIR TEAMS

|| By FITSNEWS || We’re now officially one year away from South Carolina’s “First in the South” presidential primary election … and while there’s no drama on the Democratic side, the GOP race in the Palmetto State is rapidly ramping up.  Several 2016 contenders are making big staffing moves in anticipation of the 2016 campaign … even though the status of the state’s largest “Republican” consulting empire remains in limbo.

We’re referring of course to the consulting firm of Richard Quinn and Associates, which has previously managed the Palmetto political destiny of 2008 GOP nominee John McCain.

“The Quinndom” picked a dud in 2012 – former Utah governor Jon Huntsman – and so far its expansive network has been on lockdown during the 2016 cycle as South Carolina’s liberal U.S. Senator Lindsey Graham (the Quinns’ most important client) explores his own presidential options.

Which raises the question: Is “The Quinndom” using Graham as leverage to score a better deal from a contending presidential campaign?  Or is Graham keeping them on lockdown with his Quixotic candidacy?  As the calendar advances, it’s looking increasingly as though the latter is the case …

“THE DONALD” STAFFS UP …

Trump has retained the services of veteran political insider Ed McMullen – giving his organization a savvy operative with a well-established network of national and state contacts.  McMullen is a ubiquitous presence in the halls of power in Columbia, S.C. – with politicos often joking “were you in that meeting with Ed McMullen?” (The insinuation being McMullen is a part of every meeting that takes place in the Palmetto capital).

One of the state’s top social conservative activists has signed on to work for the organization of former Arkansas governor Mike Huckabee – a reminder of the daunting challenges facing former U.S. Senator Rick Santorum as he seeks to improve on his 2012 showing.

Columbia, S.C. native Hogan Gidley – who worked for Huckabee in 2008 and Santorum in 2012 – will be with Huckabee again this go-round, serving as a communications advisor to the former Fox News host.

Huckabee and Santorum are expected to do battle for the state’s social conservative voting bloc.  Early polls show Huckabee with a clear advantage over Santorum with this segment of the electorate – which is perhaps one reason why Santorum has been pivoting more toward the “neoconservative” (a.k.a. warmongering) wing of the GOP.

So … who will Santorum get to mount his South Carolina operation?  He’s reportedly hired Jon Parker, who ran the 2014 campaign of liberal “Republican” superintendent of education Molly Spearman.