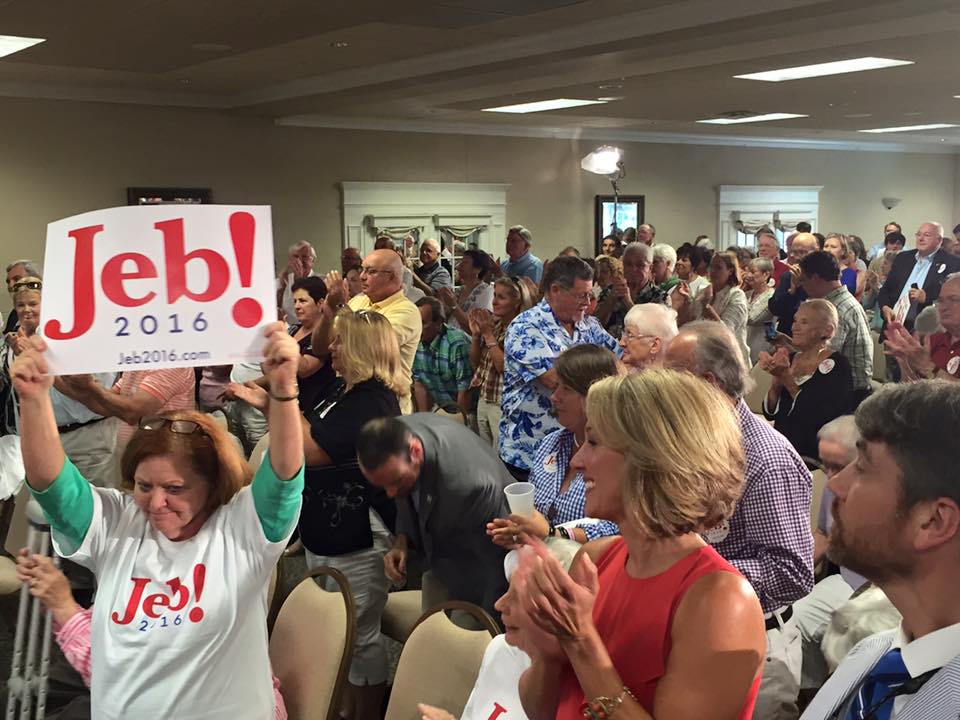 Our view? Bush’s rhetoric on reform is great … but the policy he’s proposing leaves a lot to be desired.

Both Templeton and Atwater were on Bush’s recently announced Palmetto State leadership team – news of which was reported exclusively by FITS.