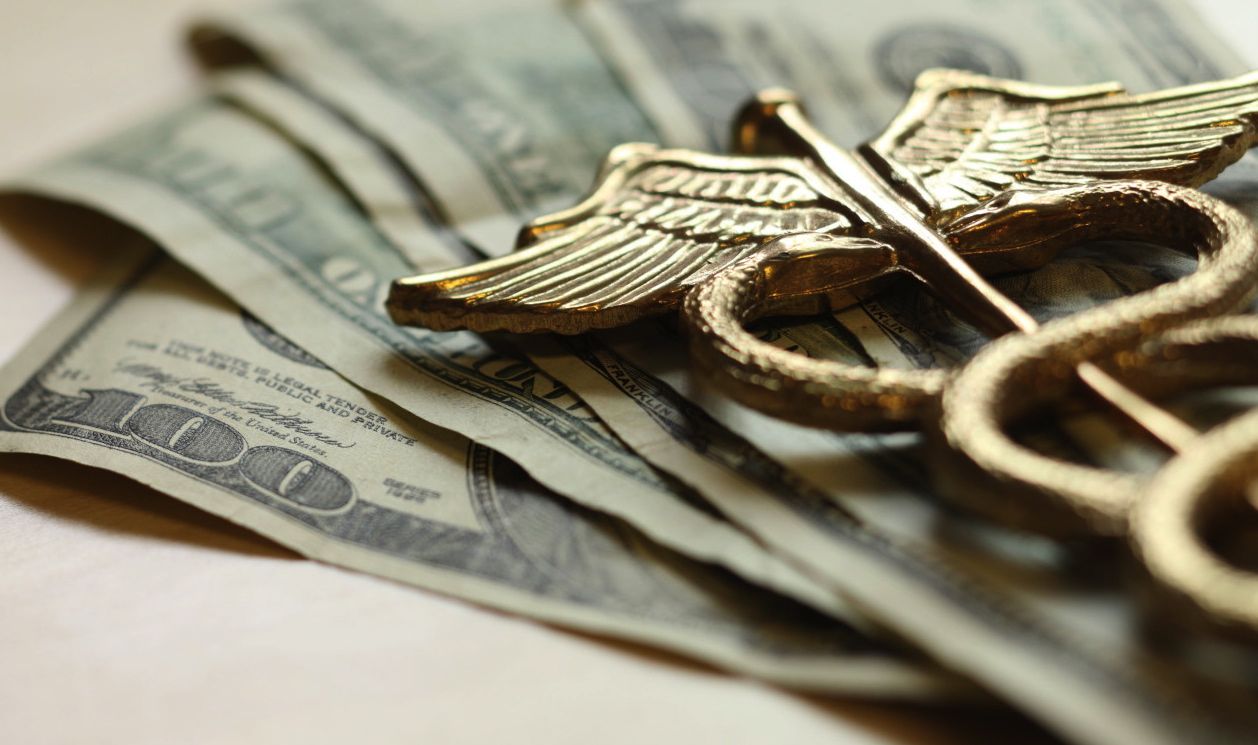 NOT ABOUT THE LAW … BUT ABOUT PEOPLE BEING STUPID

|| By FITSNEWS || Remember Jonathan Gruber? He’s the liberal economist and Obamacare architect who admitted manipulating the law’s numbers in an effort to have it scored a certain way by the Congressional Budget Office (CBO).

Oh, and he also called American voters “stupid” for believing it.

Anyway Gruber – whom U.S. president Barack Obama unsuccessfully attempted to disavow – may have been right.  And not about the law (which is a damned disaster), but about the “stupid” part.

According to a new study from the Urban Institute, many of the millions of Americans who will be forced to pay Obamacare’s insidious “individual mandate tax” have no clue what’s about to hit them.

“More than 4 in 10 uninsured adults who may be subject to the penalty have heard little or nothing about it,” the study revealed.

In other words that “spending renaissance” we keep waiting on is about to face some additional headwinds … namely uninsured Americans being forced to cough up as much as one percent of their income to a tax they didn’t know was coming.

Can anyone say “thank you” chief justice John Roberts?