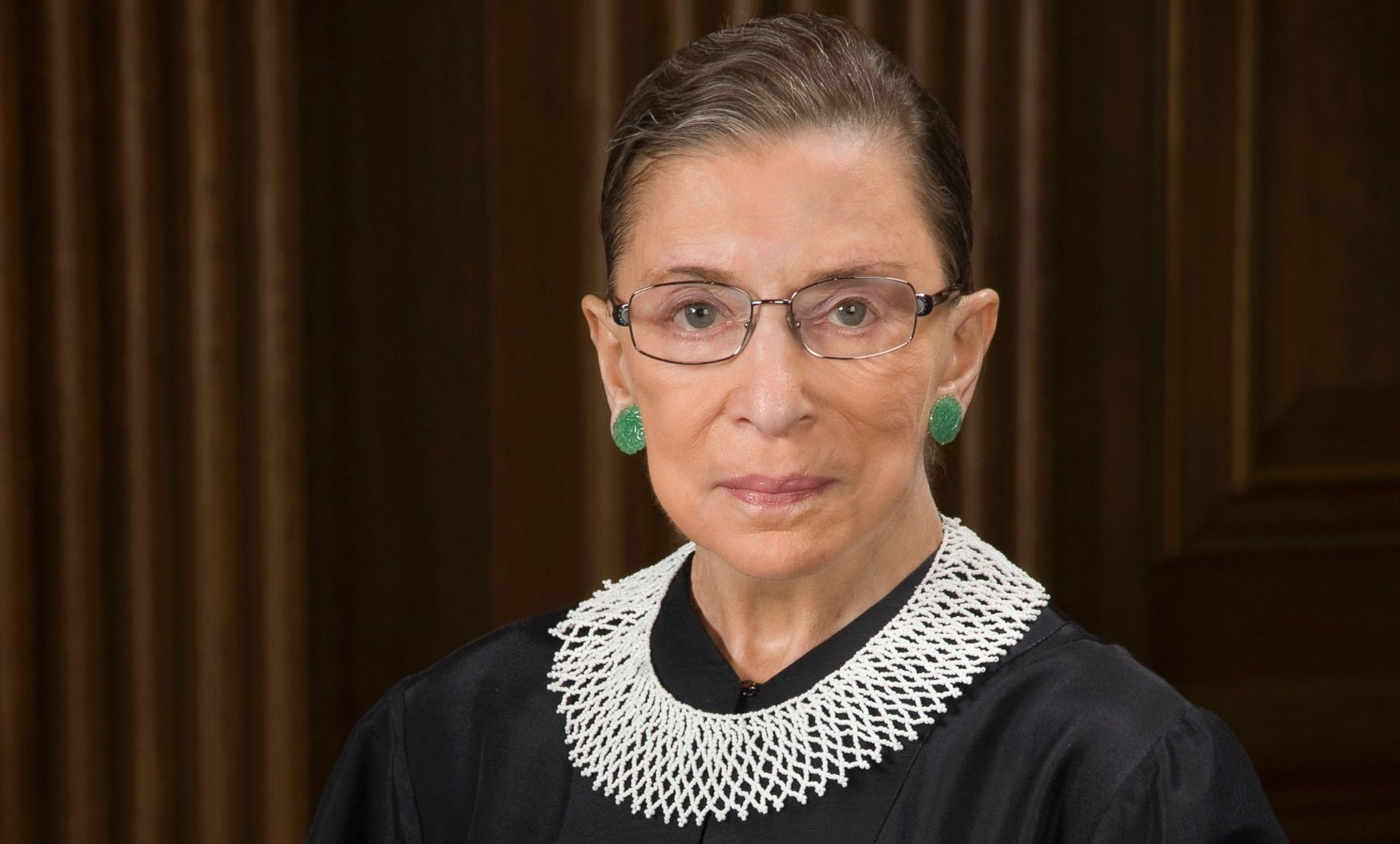 || By FITSNEWS || The magic of “hope and change” is gone … for obvious reasons.  But it’s pretty funny when one of the most liberal judges on the U.S. Supreme Court admits to downing some adult beverages prior to having to sit through a speech from Barack Obama.

(A speech declining numbers of people are watching).

Ruth Bader Ginsburg – appointed to the bench in 1993 by Bill Clinton – reportedly told an audience at George Washington University on Thursday night that she downed some “very fine California wine” prior to listening to Obama’s speech last month.

“The audience for the most part is awake, because they’re bobbing up and down all the time,” she said, referring to members of Congress.

“And we sit there, stone-faced, the sober judges. But we’re not, at least I wasn’t, 100 percent sober,” she said, referring to some wine she received from a fellow Justice at a pre-speech meal. “I vowed this year, just sparkling water, stay away from the wine, but in the end, the dinner was so delicious, it needed wine to accompany it.”

Ginsburg appeared to nod off on several occasions during Obama’s latest speech … as she’s done during his previous States of the Union.

Starting only a few minutes into the speech, Ginsburg began doing that telltale head nod-and-jerk motion. Even raucous applause and standing ovations at various points in the speech didn’t rouse her,” Al Kamen and Emily Heil of The Washington Post reported following Obama’s 2013 address.  “Justice Stephen Breyer, seated to Ginsburg’s left, valiantly gave her subtle nudges when she looked in danger of pitching over. And at one point, it looked like Breyer and Justice Anthony Kennedy, seated on her right, had wedged her in between them to keep her upright.”

Worth noting?  Ginsburg is a mentor to S.C. chief justice Jean Toal – whose love affair with the bottle (and attendant vehicular misadventure) is the stuff of Palmetto political legend.