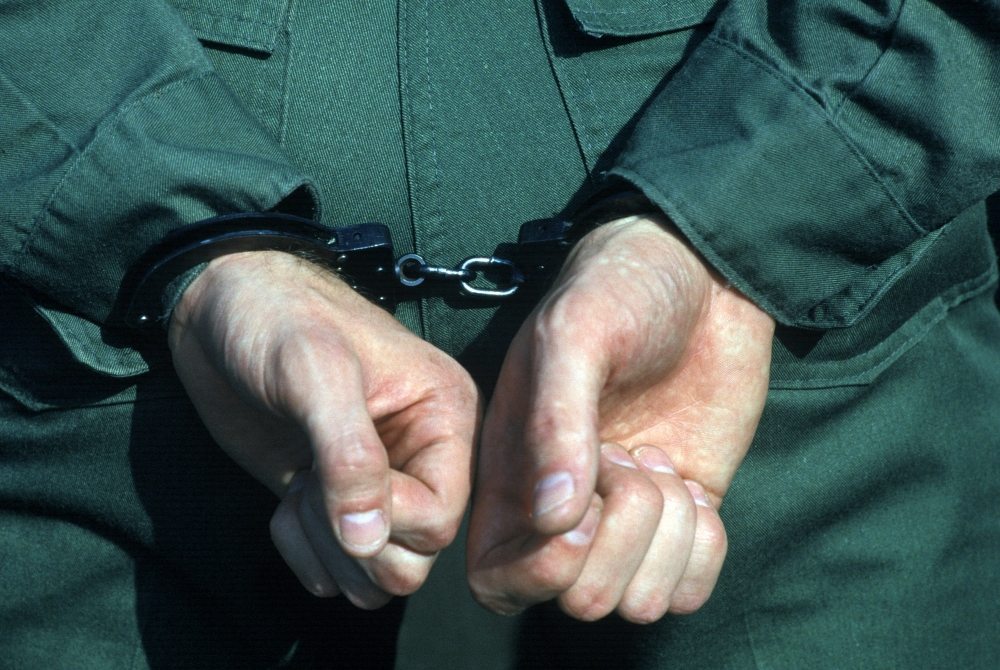 || By FITSNEWS ||  Who is Larry Gene Peppers?  To him tell it, he’s the guy who – in his role as longtime “leadership czar” – deserves credit for all the “economic development” that’s taken place in Greenville, S.C. over the last forty years.

“We’ve had so much development in the Upstate,” the former Clemson sociology professor recently told the Upstate Business Journal, a loyal mouthpiece to the local chamber of commerce. “The leadership program here has guided the development of these counties.”

Really?  We agree downtown Greenville is very nice … but there are some very, very bad spots.  And once you get a few miles outside the city, third world conditions take over.

Anyway, Peppers runs what’s called “simulated society” exercises, in which “leadership” participants are groomed for their careers as future crony capitalists.  In fact he’s been doing it so long the Associated Press – another loyal mouthpiece for government-funded economic development – ran a big story on him back in 1987.

According to that article, Peppers’ program was “developed in the turbulent sixties to help people understand the cause of social friction.”

He ran seminars all over the state, including the capital city of Columbia, S.C. – which is where he was indicted this week by state attorney general Alan Wilson‘s office.  Specifically, Peppers has been charged with six counts of sexually exploiting minors – including the “sending (of) child pornography via file sharing.”

“A search warrant was obtained and executed at Peppers’ residence on October 23, 2014,” a news release from the attorney general’s office noted.  “Laptop computers and other electronic equipment were seized for forensic examination.”

Peppers was arrested on Thursday (February 12, 2015) after an investigation by Wilson’s Internet Crimes Against Children (ICAC) task force – which FITS has previously written about HERE.  His bond was set at $60,000.

If convicted, Peppers faces up to sixty years in prison.

As press releases from Wilson’s office always note, defendants are “presumed innocent unless and until they are proven guilty in a court of law.”  But sources close to this case tell FITS it is “open and shut.”

Though it may seem otherwise, we don’t rejoice in the downfall of people like Peppers … in fact we sincerely hope he gets the help he needs.  But as long as there is an establishment culture in South Carolina which robs one group of taxpayers to subsidize another, we will continue to expose it – and alert the public to the truth regarding its participants, who are always praised so effusively by the “legacy” media. 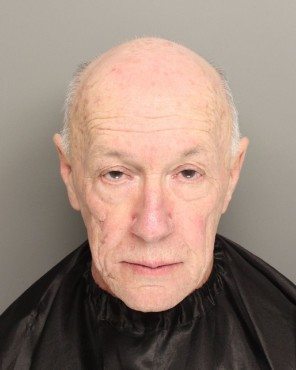