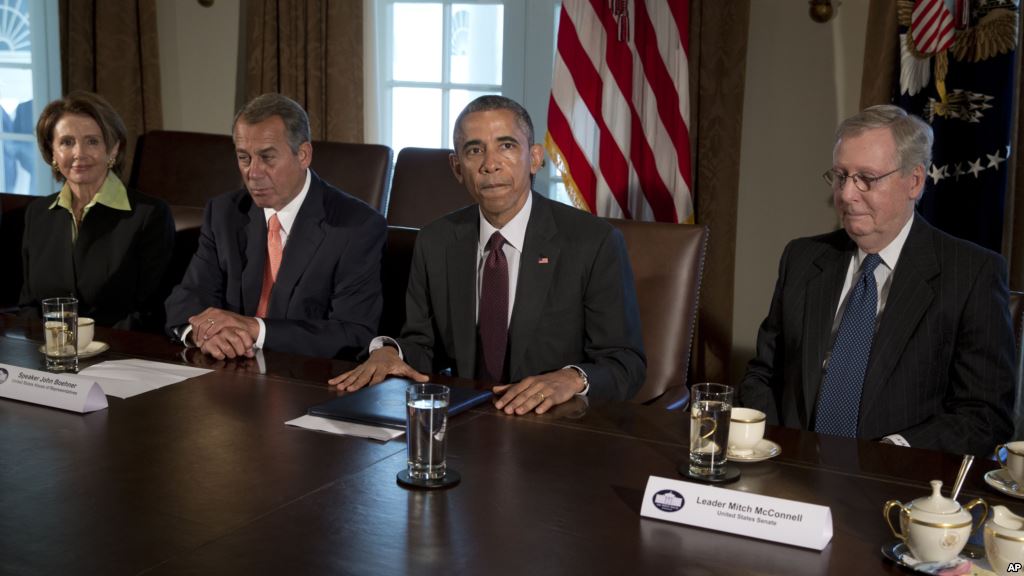 || By ROBERT ROMANO || In 2006 and 2008, Republicans were all but annihilated politically, losing both the House and Senate, and then the White House in very convincing fashion. A combination of unfavorable political circumstances and then a devastating recession were enough to sweep Democrats into supermajorities.

Yet, the victory was short-lived, particularly in the House of Representatives, where Democrats subsequently lost the majority in 2010 on the heels of a recession that wasn’t getting any better, a “stimulus” that didn’t work, and a health care law that nobody wanted.

That victory was consolidated in 2014, such that today, with 247 members, Republicans have the largest majority in the House they have ever seen since before the Great Depression. But will it last?

In a January 13 piece for National Journal, journalist Ron Brownstein looks at a Next America study of U.S. Census Bureau data to show how the new Republican majority was built.  Largely, it was on the back of 61 seats that were held by Democrats as recently as 2009, in districts that are predominantly white and “the share of college-educated whites trail the national average.”

In fact, almost 61 percent of Republican representatives, or 150 lawmakers, hail from districts of this type, Brownstein writes.

It is fair to say that without these districts, there is no Republican majority.  Writes Brownstein on January 8, “nothing has done more to power Republicans’ ascendance in the House since 2010 than their success in routing Democrats across these working-class, culturally conservative, often exurban and rural districts — many of which once served as the strongholds for the moderate House Democratic ‘Blue Dogs.’”

Brownstein adds, “Republicans have consolidated a crushing hold on 76 percent of the 263 districts where whites exceed their share of the national population, and 72 percent of the 245 districts(many of them overlapping) with a smaller than average share of white college graduates.”

Yet, two powerful issues coming up this month in the House may threaten that ascendancy, and create an opening for Democrats. Those are Obama’s illegal immigration amnesty and fast track trade authority on the Trans-Pacific Partnership. Why?

Oregon’s Governor Has Some Problems