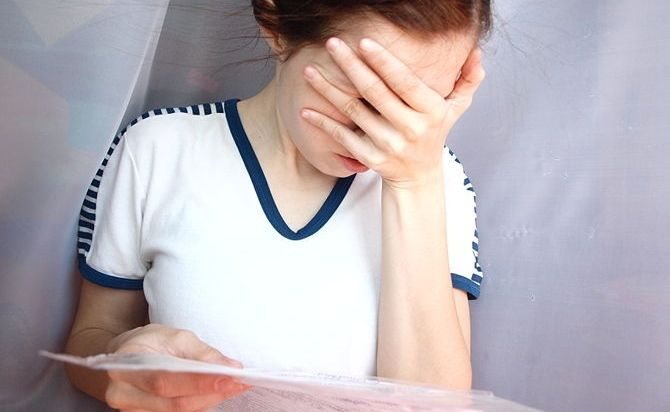 “NOT OUR FAULT” CULTURE COULD BE A CULPRIT WORTH INVESTIGATING …

|| By LIZ GUNN || I’m going to get right to the point, and likely piss off an entire generation while doing so.  Of course I’m generalizing and there are many exceptions to this – some of whom I know personally – but this generation of college co-eds sucks.

As a parent, I am hyper-aware of what a sick and twisted world we live in. I wish I was naïve enough to think things would be better in five or ten years. More than that I wish I was blissfully unaware of just how scary things have gotten.

The frustrating part about this is that it’s not entirely their fault. Of course this generation would tell you that nothing is their fault. But there is actually some truth to it.

So in essence, it really isn’t their fault when they get to college and feel the very first taste of rejection.

People have spent the last eighteen years coddling and protecting them from the harsh reality of life.  And it is truly a disservice they have done.

This week’s shooting on the campus of the University of South Carolina is the second murder-suicide at the school this year.  I hate to assume how things transpired, but typically, murder suicide is the result of one party being rejected in some way and taking very drastic action.

I know I’m oversimplifying, but by minimizing hurt feelings and rejection – you’re taking away skills people need to learn in order cope with real life. It would be nice if we lived in a world where we could eliminate those things, but we don’t – so we may as well give our kids the tools to deal with them.

When I heard the news of a shooter on the loose today, my first thought was about how terrified these kids and their parents must be.  As a parent, can you imagine knowing there was an armed lunatic in the vicinity of your child?  Especially if your child is hundreds or even thousands of miles away?  The hour or so in which the situation unfolded must have felt like ten years.

My heart goes out to the victim and their family, and to all of those who had to endure the shear panic a situation like this evokes.  I long for a day, just ONE day, where we don’t have to read or hear about someone shooting another human being.

In my opinion, this isn’t even a gun issue. Access to guns, whether legally or not, is not the root problem.

What is the root problem? I wish I had that answer.

Taylor: “@Gamecock.Snaps” Are A Bad Idea