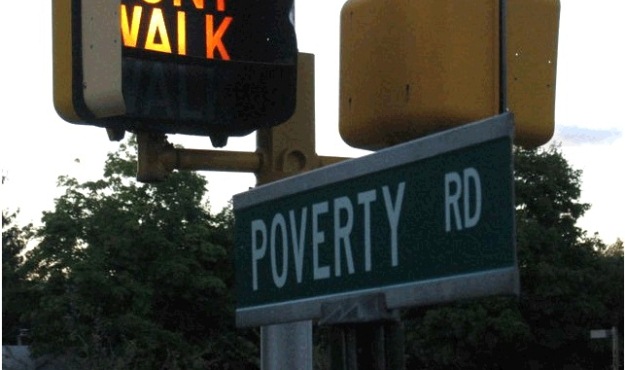 || By FITSNEWS || Remember how we said Americans were hurting?  Especially black Americans?  And how it was all due to “spreading the wealth around?”  And how that was, well, no good?

Yeah … here’s the latest evidence of all that …

According to a new report from the left-leaning Southern Education Foundation, more than half of all students in America’s failed government-run education system are now classified as “low income” – meaning their parents’ poor financial standing qualifies them for free or reduced lunches.  By comparison, this number stood at 32 percent back in 1989.

(Not) shockingly, the group compiling the data views the obvious answer to the problem as “more government.”

“Without improving the educational support that the nation provides its low income students – students with the largest needs and usually with the least support — the trends of the last decade will be prologue for a nation not at risk, but a nation in decline,” the group’s vice president Steve Suitts said.

We hate to break it to this guy but as William Shakespeare once wrote, “what’s past is prologue.”  Or in modern parlance, “look in the friggin’ rearview mirror dude.”

For those of you keeping score at home, 58 percent of South Carolina children currently attending government-run schools qualify as “low-income.”  Which is obviously above the national average (and that’s before we address the Palmetto State’s above-average percentage of children stuck in the government-run system).