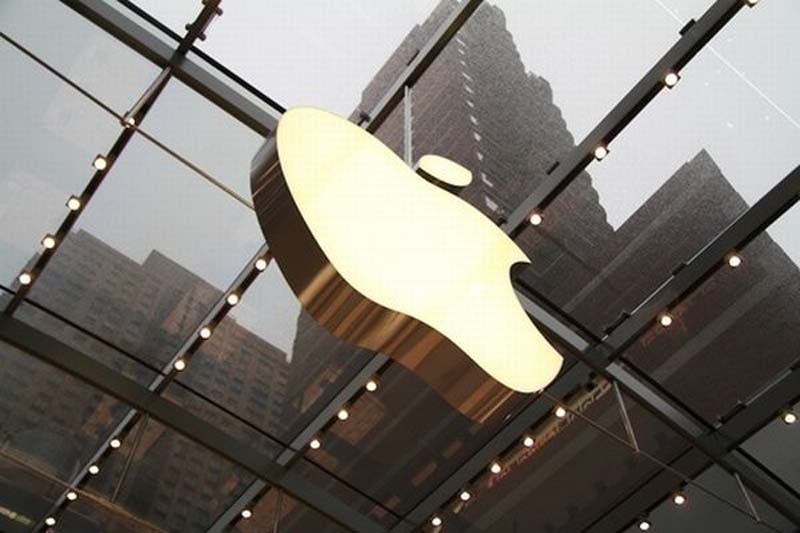 || By FITSNEWS || It’s “earnings season,” a.k.a. the time of year when companies reveal how much money they made in the previous year.

How has this year’s “earnings season” been? Not very good … which has prompted concerns among Wall Street investors about the health of the U.S. economy (which was supposed to be all rainbows and unicorns).

One company bucking the trend, though?  Apple …

The Cupertino, California-based giant posted the biggest quarterly profit in corporate history this week after selling a whopping 74.5 million iPhones from October to December of last year.  Apple’s $18 billion profit – a 37 percent hike from the previous year – shattered the $16.2 billion profit posted in 2011 by Russian energy conglomerate Gazprom during the first quarter of 2011 (the previous profit mark).

“Interest in Apple products is at an all time high … shattering our high expectations,” Apple CEO Tim Cook said.

Unreal … although sadly, our founding editor was not among the 74.5 million as his wife has forbidden him from upgrading until next year’s iPhonic rush.