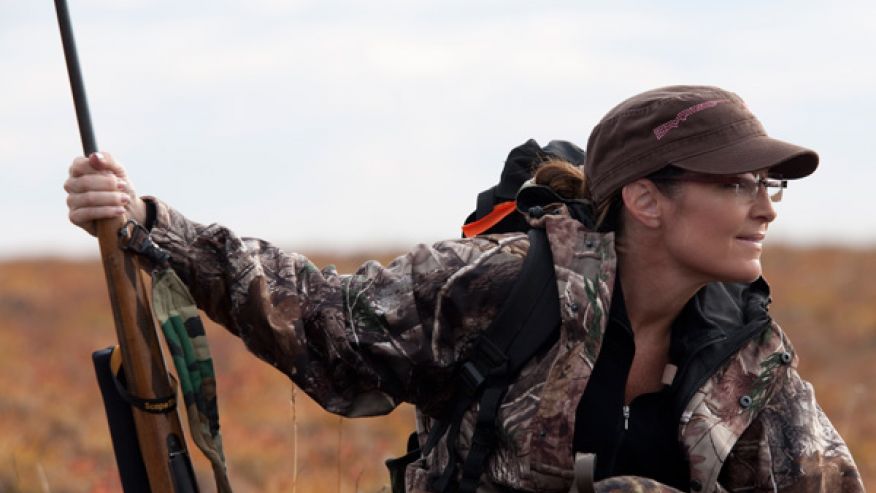 || By FITSNEWS || Just when you thought the parade of “Republican” retreads was at an end … along comes Sarah Palin.

The former Alaska governor (and 2008 GOP vice presidential nominee) said this weekend she is “seriously interested” in running for the presidency in 2016.

“You can absolutely say that I am seriously interested,” Palin told The Washington Post during a visit to early-voting Iowa, where she was addressing a gathering hosted by the state’s “Republican” congressman, Steve King.

In addition to her Iowa visit, Palin also taped a video greeting for attendees of the 2015 South Carolina Tea Party Coalition convention in Myrtle Beach, S.C. last week.  That’s the gathering jilted by S.C. governor Nikki Haley – a two-time Romney backer who owes Palin a huge debt of gratitude given how the latter’s 2010 endorsement helped propel Haley to the governor’s mansion.

If Palin runs, will Haley help her?

“She’s an occasionally effective critic of the administration of Barack Obama, sure, but so are dozens of other talking heads,” we wrote last summer.  “Palin had a chance (several chances, actually) to emerge as a substantive figure on the national political scene … and didn’t.”

We don’t see the 50-year-old’s prospective 2016 presidential bid as doing anything to change that perceived lack of gravitas … although we do respect her willingness to call out the GOP establishment for its betrayal of taxpayers.

In fact were Palin more substantive on policy issues, she’d be one hell of a third party candidate …