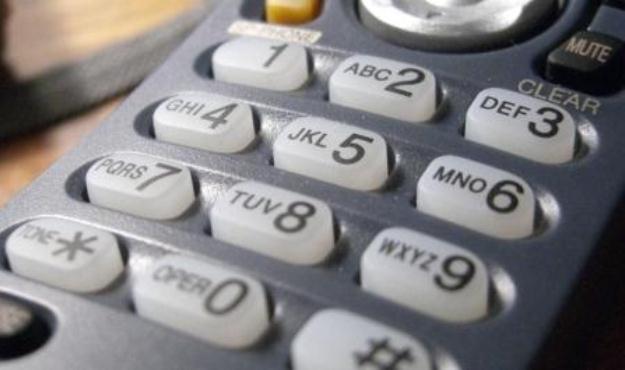 || By FITSNEWS || Media executive and former presidential candidate Steve Forbes is ripping a piece of South Carolina legislation sponsored by a pair of liberal “Republican” Senators that would raise taxes on cell phone users to pay for a bailout of landline providers.

The bill would add a new cell phone tax to an existing $40 million state tax (and $100 million federal tax) on landlines – money which would flow directly into the pockets of landline providers.

“Why should government impose a new tax on wireless consumers to subsidize companies providing decades-old technology that is in decline?” Forbes asked in a column posted this week in The Greenville (S.C.) News.  “Government policies should encourage innovation and competition, not reward companies whose business plans depend on taxpayer-funded handouts to maintain their profit margins.  Instead of doubling down on a government-imposed subsidy program that takes money from everyday people and gives it to companies, legislators should give taxpayers a break and stop S277.”

“Government subsidies are not only unnecessary, they are counterproductive because they force taxpayers to sponsor products and services people are less interested in buying,” Forbes added.

Hutto, Alexander and Rankin are attempting to perpetuate the robbery of their citizens – who clearly cannot afford to be nickeled and dimed like this.  And for what? To reward a narrow special interest that is rapidly losing its competitive advantage … that’s what.

In addition to rejecting this expansion of an unfair crony capitalist handout, state lawmakers should also file legislation that would rescind the existing $40 million annual theft.  In fact we’ll be looking to free market champions like S.C. Senators Tom Davis and Kevin Bryant to take the lead in blocking this tax hike – and restoring the money that’s being raided from the public trust.