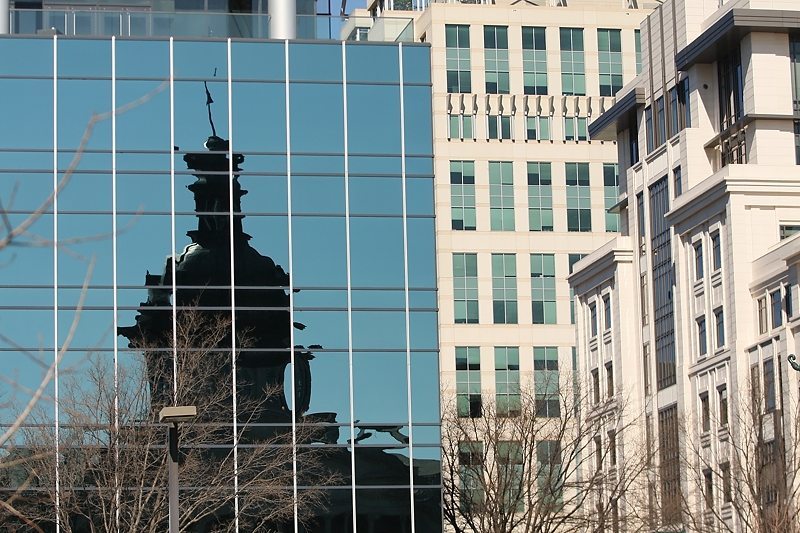 || By FITSNEWS ||  Two think tanks are weighing in on the upcoming session of the S.C. General Assembly … hoping to shift the “Republican-controlled” legislature’s left-leaning ideology back to the right a bit.

Oh, and to get some meaningful ethics reform passed … (unlike the “reform in name only” advanced unsuccessfully last year by governor Nikki Haley).

One group – the libertarian-leaning S.C. Policy Council – has launched a new page previewing all of the proposed ethics bills, endeavoring to separate the wheat from the chaff.  So far (surprise, surprise), there appears to be a lot more “chaff.”

“As the 2015 session begins, already more than 30 ethics-related bills have been filed,” the Policy Council’s review notes.  “Some would accomplish worthy goals, to be sure.  Yet most contain troubling and dangerous provisions that would loosen rather than strengthen existing ethics requirements, make corruption easier rather than harder, and encourage rather than abolish secrecy.”

In addition to the Policy Council, another group – former U.S. Sen. Jim DeMint‘s Palmetto Policy Forum – is also offering its thoughts on the upcoming legislative session.

The top policy item on its list?  Legislation that would expand the state’s current school choice tax credit from exceptional needs children “to all children trapped in poverty.”  The group also wants the expanded temporary budget proviso to become “a part of permanent law.”

South Carolina is the only state in the nation featuring a school choice program that must be re-authorized every year as part of the budget – which along with the limited size of the program is sadly indicative of the Palmetto State’s lack of commitment to academic freedom.

In fact on the spending limitation front, we would humbly suggest state lawmakers finally pass a “Taxpayer Rebate Fund” like the one S.C. Sen. Tom Davis has been pushing for years in the hopes of sending surplus revenues (and government “savings”) back to the people.

You know, as opposed to spending it on crap like this …

Now … do we expect any common sense, pro-free market laws to actually pass the legislature this year?  Or any meaningful ethics reform bills?  Or spending limitations?

We suspect lawmakers will do what they always do … tax, and spend.  With predictable results …

That’s too bad.  South Carolinians struggling to overcome low incomes and a shrinking workforce deserve so much more than “more of the same.”

Unfortunately, that’s what their leaders keep giving them … laughing all the way to the bank.

Her Excellency The Honorable Nikki Haley …

I sat on my on personal think tank four times this morning.

Think tank? It always reminds me of Gomer Pyle wearing a bucket over his head.

School coice tax credit is common sense? You gotta be booshitting me. A few financial families each year get to take a tax credit AND get the charitable deduction on their taxes. What a great deal–for them…and a bad deal for the tax of SC taxpayers. What a tax giveaway.

“What a tax giveaway.”

I think what you meant to say is “What a tax break.”

Yes and no. Maybe “revenue giveaway” b.c yes it’s always a great day in SC when you can deduct a contribution from your income dollar for dollar AND get a deduction because the org. You gave it to (who gives it to kids as “scholarships”) is a 501c charitable organization. That’s revenue the state loses.Somebody or something has to make that up. In SC probably a cut in another program or delay on infrastructure.

Yes, the revenue is reduced, but the state is no longer paying to educate that child and is saving even more.

Sorry, fixed costs for public school are not going to change significantly with the departure of kids this bill would support. What the state will be paying for is a increasing percentage of special needs children.

Wrong. Local districts are partially funded with per weighted student funding. For a handicap students it may be 2.57 times the costs of a typical student. If the student is home bound it would be twice that amount.
As the program grows over time, so called fixed local costs would be reduced.

How many received scholarships../? How many private schools are accepting “special needs” kids ??

All of the students receiving scholarships under the current program are special needs children.

School choice tax break …
Im planning on home schooling my child.
If you work for the government or live off of it any tax break sounds bad … but if your in the category I fall in – hard working middle class self employed it sounds like a great idea.

The Policy Council hasn’t resembled a think tank in years. Reasonable minds can differ over its current value, but a “think tank” it isn’t.

Speaking of Jim DeMint, whatever happened to the Heritage group or whatever that was he left the US Senate to lead?
Rarely hear from them anymore on anything.

Yes,Jim Demint has always been concerned about those “trapped in poverty.”

You come to the edge of the water. It is teeming with vicious carnivorous beasts. You’re told that you can swim across or you can build a raft and float across. You choose to walk around it but are murdered by those who are enforcing the other two choices. That’s what it’s like to be an independent thinker on this board.

That’s why it’s hard to be independent, you get smashed by everyone.

You also have to deal with being a lying, hypocritical one-eyed 400-pound tub of shit and a rotten bastard as well.
Fuze ignited…Prepare for whirlwind of creative insults that your pea brain couldn’t match in a thousand years.

I’m so glad you finally admitted it! Congratulations on your self-realization.

Ha! Made you look!

Ha! Ha! A tax credit for people in poverty? Yeah, Demented likes that so long as the cash goes to Christian schools. I bet the Bible-thumpers are thrilled contemplating the loot they’ll get from families in poverty. I was hoping Demented had died. Sorry to see him back in the news.