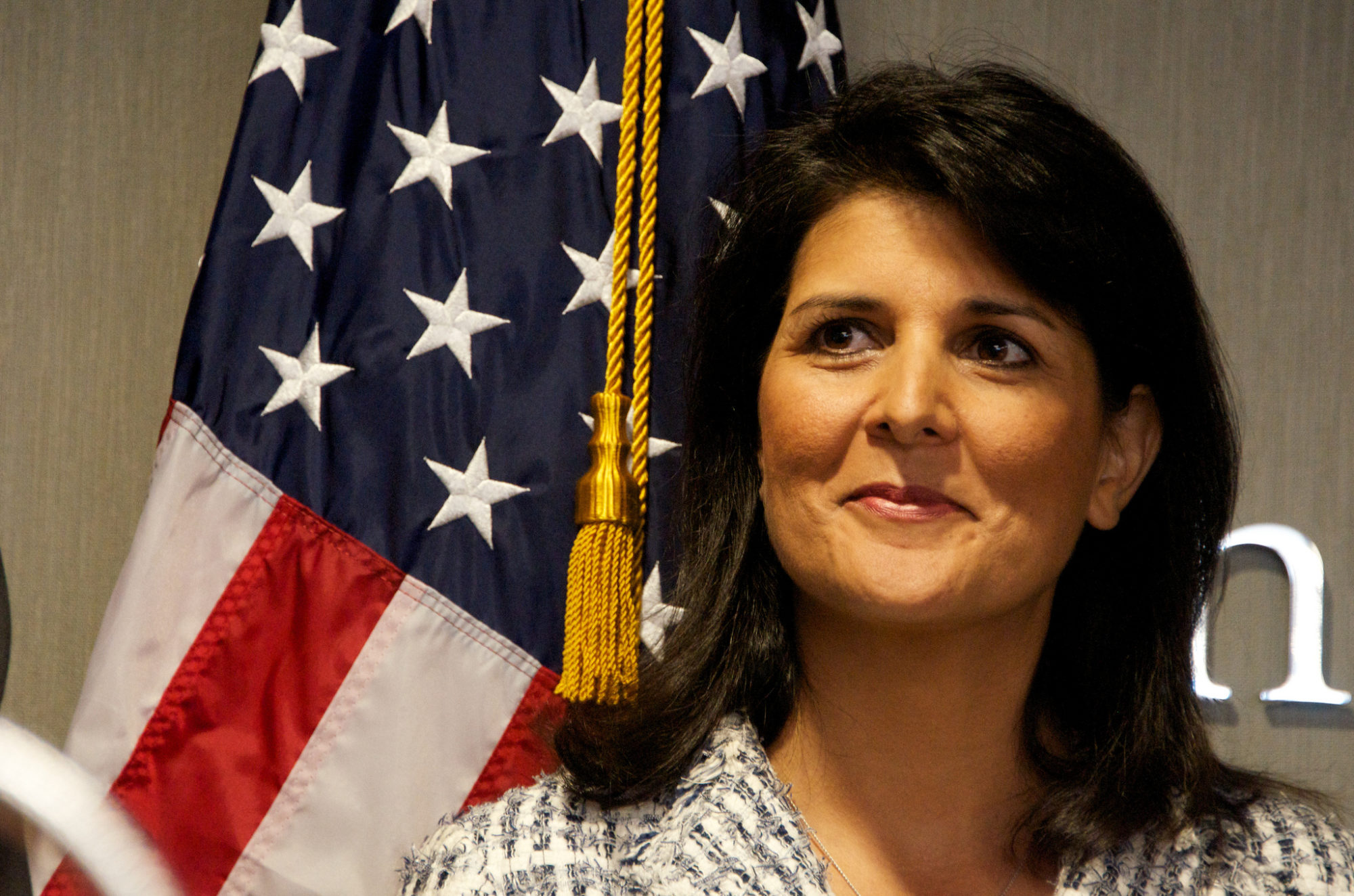 Trump crushed it in South Carolina and went on to secure the “Republican” nomination for president.  He then proceeded to pull off one of the most remarkable upsets in American political history by defeating Democrat Hillary Clinton.

Fortunately for Haley, the Palmetto State’s then-lieutenant governor Henry McMaster was a big Trump supporter – and when it came time to cash in political chips after the election, his only ask was for Trump to find Haley a job in Washington, D.C. so that he could become South Carolina’s next governor.

Now Haley’s good fortune could result in her being promoted to the highest post in Trump’s cabinet – which would obviously further stoke her already white hot presidential ambitions.

Earlier this week, CNN reported that U.S. secretary of state Rex Tillerson was on the verge of abandoning his post.  According to the report, Tillerson has grown increasingly frustrated with “unprofessional” conduct emanating from the White House.

“His frustration is hardly a secret and it has spilled out publicly at times,” CNN’s John King reported.  “But friends sense a change of late.”

The 65-year-old Texas energy executive is particularly miffed that Trump called out U.S. attorney general Jeff Sessions in relation to the ongoing investigation into alleged Russian meddling in the 2016 presidential election.

Tillerson – whom many expect to bolt the U.S. State Department at the end of the year – may now be ramping up his timetable for departure.

If he leaves, Haley – the U.S. ambassador to the United Nations – could be in line to replace him.

The 45-year-old Bamberg, S.C. native has been widely praised by Beltway insiders and establishment neoconservatives (a.k.a. warmongers) for her performance as UN ambassador. Of course she’s also had to be reined in by Tillerson and Trump for repeatedly talking out of turn.  Just this month we learned of another instance in which Haley’s rhetorical pronouncements were clearly not aligned with Trump’s foreign policy – which is hardly surprising based on her own prior admissions.

And if she’s nominated, could Haley withstand what would likely be a far more intense vetting process for this role?