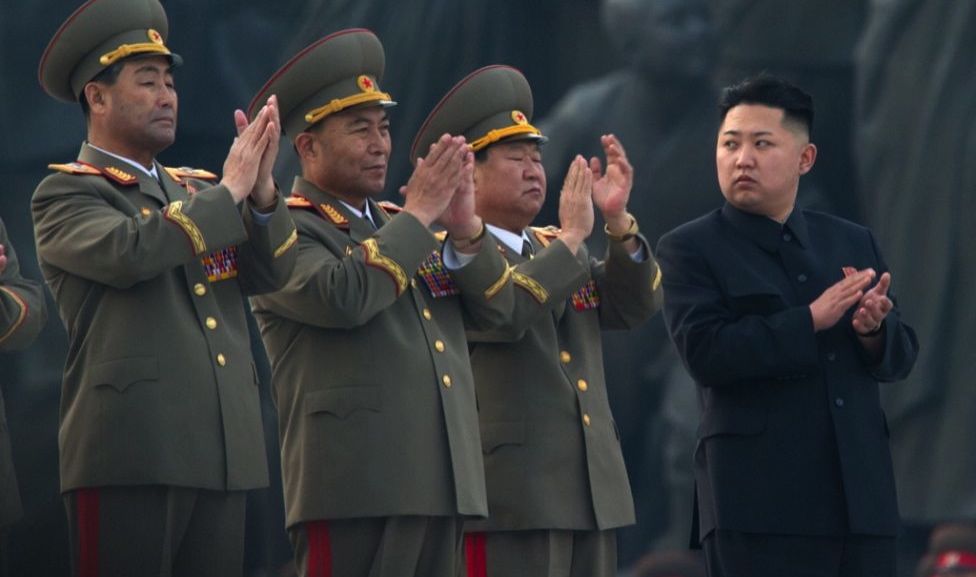 TRUST IN AMERICA’S GOVERNMENT IS “OFFLINE,” TOO …

By FITSNEWS || It’s been widely reported that the Democratic People’s Republic of Korea (a.k.a. DPRK, or “North Korea”) was responsible for hacking the website of Japanese international conglomerate Sony.

The U.S. government placed the blame squarely on the socialist monarchy, and also blamed North Korea for terror threats associated with the since-cancelled release of “The Interview” – a comedy starring Seth Rogen and James Franco which depicts the attempted assassination of North Korean dictator Kim Jong-un.

But did North Korea really hack Sony?  Or is it being used as a convenient scapegoat?

Recently this website was forwarded a link to the Fabius Maximus blog, which posted a compendium of articles related to the incident.

“While most journalists report official government statements, and cite only approving voices, there are a few who quote dissenters,” the website’s authors noted.  “We should pay attention to these few, considering the long list of government lies attributing evil deeds to designated foes.”

Digging into the links posted by Fabius Maximus (and follow-up posts from websites like Gawker), two key points emerge.

First, there is no evidence whatsoever implicating North Korea in the attack/ terror threat (hell, the terror threat itself was dismissed by the U.S. Department of Homeland Security).

Second, there is ample evidence of clumsy attempts to link North Korea to the attack/ terror threat.

Nonetheless, U.S. president Barack Obama vowed to launch a “proportional response” to the Sony hack – and appears to have made good on that threat as North Korea’s internet (to the extent it exists) was shut down this week.

Hold up … since when was it the job of U.S. taxpayers to subsidize retaliation on behalf of multi-billion dollar Japanese corporations?

Seriously … can Sony not afford its own retaliation?

Bigger picture, the takeaway from the Sony/ North Korea/ “Interview” debacle is really quite simple: America’s government cannot be trusted to tell the truth.

Another Missing Plane in Southeast Asia