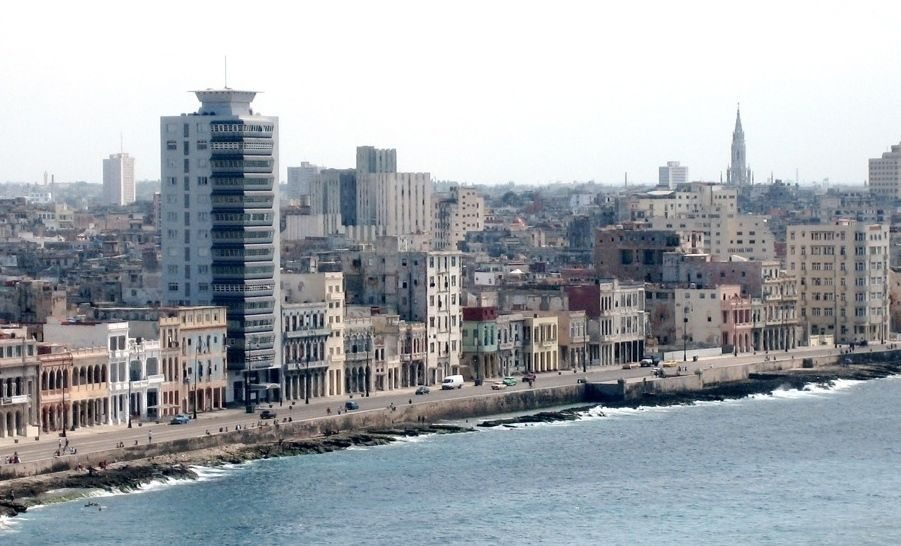 By FITSNEWS || For those of you who still believe this website is “pro-Republican” or “pro-Democrat” (criticisms we still get from time to time), we’d refer you to our 2012 presidential endorsement of former New Mexico Gov. Gary Johnson.

(Or for that matter our 2014 S.C. gubernatorial endorsement of Steve French).

Others may be content with the increasingly worsening “lesser of two evils,” but we don’t throw our vote – or our voice – away on “bipartisanshit.”

Anyway, we bring up these endorsements because Johnson – whose fiscal record as governor of New Mexico was unimpeachable – has joined those praising U.S. president Barack Obama‘s recent reversal of America’s failed isolationist policy toward Cuba.

“While reasonable people can disagree about the negotiations that were involved, easing restrictions and opening the door to broader economic and cultural relations with Cuba is the right thing to do — and long overdue,” Johnson said in a release sent out by the Our America Initiative.

But as is so often the case with libertarian candidates, Johnson is not only right … he’s right for the right reasons.

But here’s the remark that’s instructive …

“The free market is a more powerful, and certainly more positive, force for good than is a government-imposed embargo,” Johnson said.  “Congress should act to remove the barriers the President cannot remove administratively, and end the failed policy of trying to reform another nation by isolating it.”

As recently as this summer America was still spending money trying to overthrow Cuba – part of an outdated foreign policy that continues to bleed the public treasury while making our citizens less safe.  Common sense moves like normalizing relations with Cuba (and lifting ridiculous embargoes and travel bans) represent a small step forward in a smarter, less expensive foreign policy that will make America safer, more free and more prosperous.