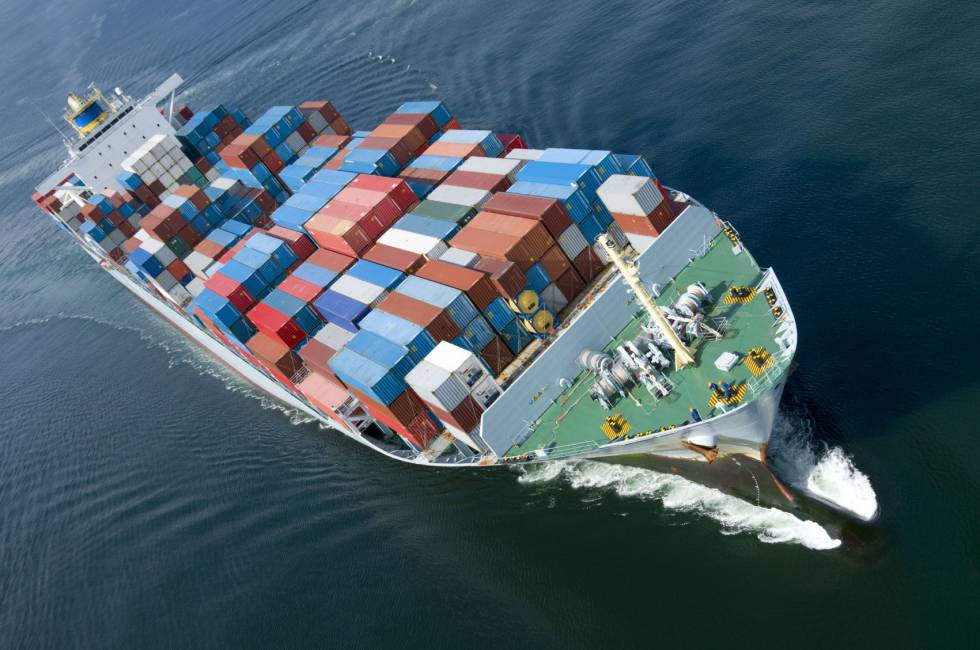 By FITSNEWS || If you’re struggling to make ends meet (and judging by the data, many of you are) chances are you’re not familiar with the debate over granting “fast-track” trade authority to the administration of Barack Obama for the Trans-Pacific Partnership (TPP).

Yeah, who are we kidding … of course you’re not familiar with the debate.  And in fairness, neither are we.

Fortunately for all of us, Forbes’ contributor Daniel DiMicco is paying attention to this monstrous “Obamatrade” proposal – and he’s got some solid arguments as to why approving it would create all sorts of havoc on American jobs, incomes and supply chains.

“The kumbaya trade agreement cheerleader crowd has convinced itself that (forty) years of trade deficits don’t matter, even as the shrinkage of GDP growth has rendered the U.S. a dwindling superpower teetering on the brink of second class economy status,” DiMicco wrote this week.

No … in fact, even the hard-core free traders over at the Cato Institute have ripped this deal for doling out “special privileges to foreign corporations” and “subsidizing discretionary outsourcing” – which is another way of saying paying companies to ship away jobs that could be done in America at a comparable cost.

It also “weakens the rule of law,” according to the Cato report.

DiMicco takes the Cato arguments a step further – breaking down in detail how “Obamatrade” isn’t free trade, but rather “mercantilism enabling” trade.

“They want a deal that says ‘free trade’ on the front cover even as the actual text incentivizes and enables scores of creative mercantilist tactics,” DiMicco wrote, referring to the “Wall Street Democrats” and “Wall Street Republicans” in the U.S. Congress who are supporting the agreement.

Translation?  Free trade is being bastardized by the Obama administration to perpetuate the government’s ongoing wealth redistribution scheme.

DiMicco also provides some historical context for the debate.

“Modern fast-track legislation began with the Trade Act of 1974,” he wrote.  “We have had 40 years of trade deficits shrinking our economy ever since.  It has been a net detriment rather than a net benefit.  It is time to focus upon true free trade with rules, reciprocity and results, while fighting the increasing scourge of global mercantilism.  We must seek balanced trade flows over time rather than be condemned to serve as the global importer of last resort.”

He adds “it is also time to preserve our constitutional system of checks and balances and refrain from giving more power to global institutions that displace our legislative and judicial branches.”

In other words, we shouldn’t approve a deal that surrenders our sovereignty and forces a competitive disadvantage on American businesses when legal disputes arise in the global marketplace (as they are wont to do).

We support free trade at FITS … but an agreement which not only encourages but actively subsidizes companies shipping jobs overseas is anything but “free trade.”

If companies decide to take their business overseas, that’s fine … more power to them.  But we shouldn’t pay them to do it.  And “Republicans” certainly shouldn’t back Obama’s power play on the issue.

Anyway, to read all of DiMicco’s thoughts on this issue, check out his excellent post HERE.