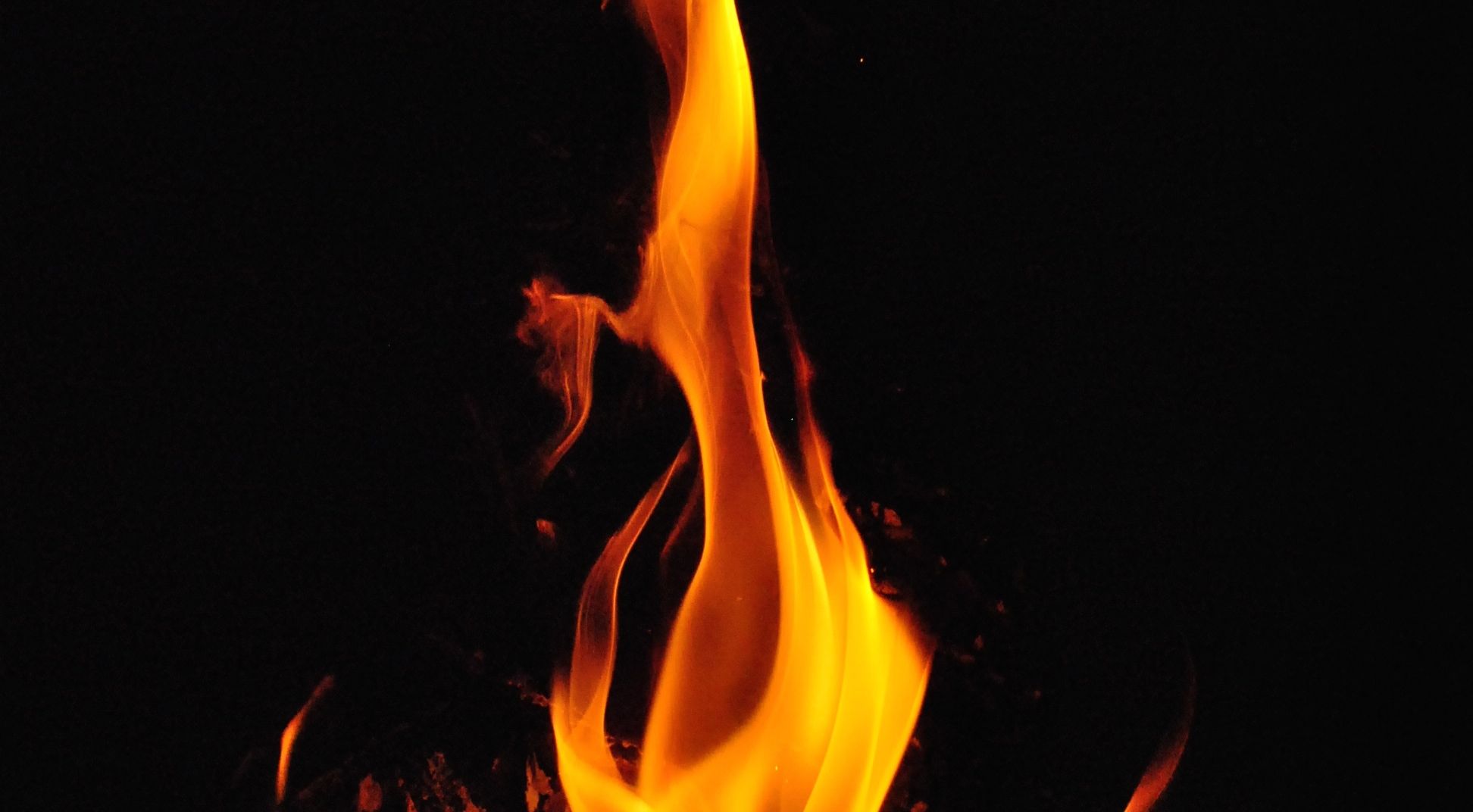 TRAYVON MARTIN ALL OVER AGAIN?

The state of Missouri is up in arms (and flames, in some places) over the shooting death of an unarmed teenager by a police officer – with riots, looting and calls for a federal investigation of the incident.

Rubber bullets and tear gas were used to disperse protestors and a few rock-wielding rioters in Ferguson, Missouri – a black suburb of St. Louis where 18-year-old Michael Brown was shot and killed by an as-yet-unidentified police officer on Saturday.  More than fifty people have been arrested in the wake of the racially charged situation.

The precise sequence of events leading to Brown’s shooting is unclear.

According to one witness, Brown and a friend were walking to his grandmother’s home in Ferguson – where he was spending the summer – when a police officer told them to use the sidewalk as opposed to walking in the middle of the street.

Words were allegedly exchanged, at which point the officer exited his vehicle and fired a shot.

Brown’s friend hid behind a car, but Brown stopped in the middle of the road and raised his hands.

“(The officer) shot again and once my friend felt that shot, he turned around and put his hands in the air,” Brown’s friend Dorian Johnson told KMOV TV 4. “He started to get down and the officer still approached with his weapon drawn and fired several more shots.”

Police dispute that account.  They say Brown approached the officer after words were exchanged and “pushed (him) back into the police car.”  Police say Brown then entered the officer’s vehicle and “a struggle ensued” over control of the officer’s weapon.

At least one shot was fired inside the car.

The St. Louis County Police Department is conducting an investigation of the incident, a probe that’s being overseen by the U.S. Department of Justice (USDOJ).