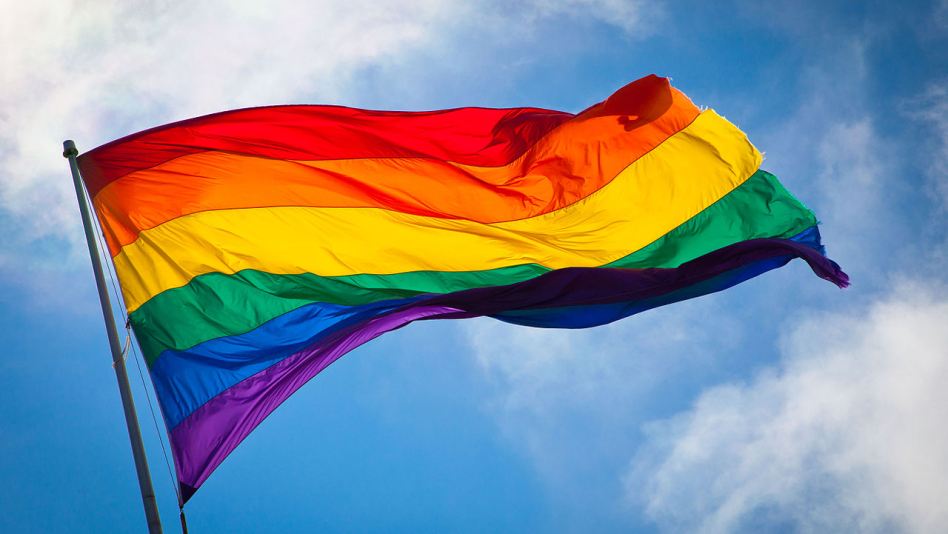 By FITSNEWS || The S.C. Supreme Court has waded into the ongoing legal debate over gay marriage in the Palmetto State – further complicating an already convoluted progression of federal rulings.

Specifically, the state’s highest court has ruled that Palmetto judges may not accept marriage licenses until a South Carolina case currently pending before the U.S. Fourth Circuit court of appeals is resolved.

“Today’s action by the state Supreme Court upholds the rule of law in South Carolina,” S.C. Attorney General Alan Wilson said in a statement. “Based on the Court’s decision, I will continue to fulfill my oath as chief legal officer to defend the laws and the Constitution of South Carolina until this issue is resolved by the federal courts.”

South Carolina’s gay marriage ban was passed in 2006 with the support of 78 percent of the electorate – and recent polls show a slight majority of the state’s registered voters continue to oppose same sex marriages.

The latest legal drama over the issue began in late July when the fourth circuit court of appeals – based in Richmond, Virginia – ruled that state’s gay marriage ban unconstitutional.  This week, the U.S. Supreme Court – without comment – refused to hear such cases, effectively upholding the lower court ruling.

A lesbian couple who were married in Washington, D.C. challenged the Palmetto State’s ban earlier this year.  That case – Bradacs v. Haley  – was stayed by district judge Michelle Childs in April pending the outcome of the Virginia case, Bostic v. Rainey .

At this point it’s a mere formality that South Carolina’s gay marriage ban will be struck down by the appeals court … which will be the ruling of record given the U.S. Supreme Court’s refusal to intervene.

This website’s oft-stated view on this issue is abundantly clear: No government – local, state or federal – should have the ability to ban (or compel) marriage, gay or straight.  That’s because marriage isn’t a government institution, it’s a religious one – meaning the question should be left to individual congregations.

As for civil unions, the equal protection clause of the Fourteenth Amendment compels government to acknowledge both homosexual and heterosexual unions.

@fitsnews they are gonna fight to the bitter end