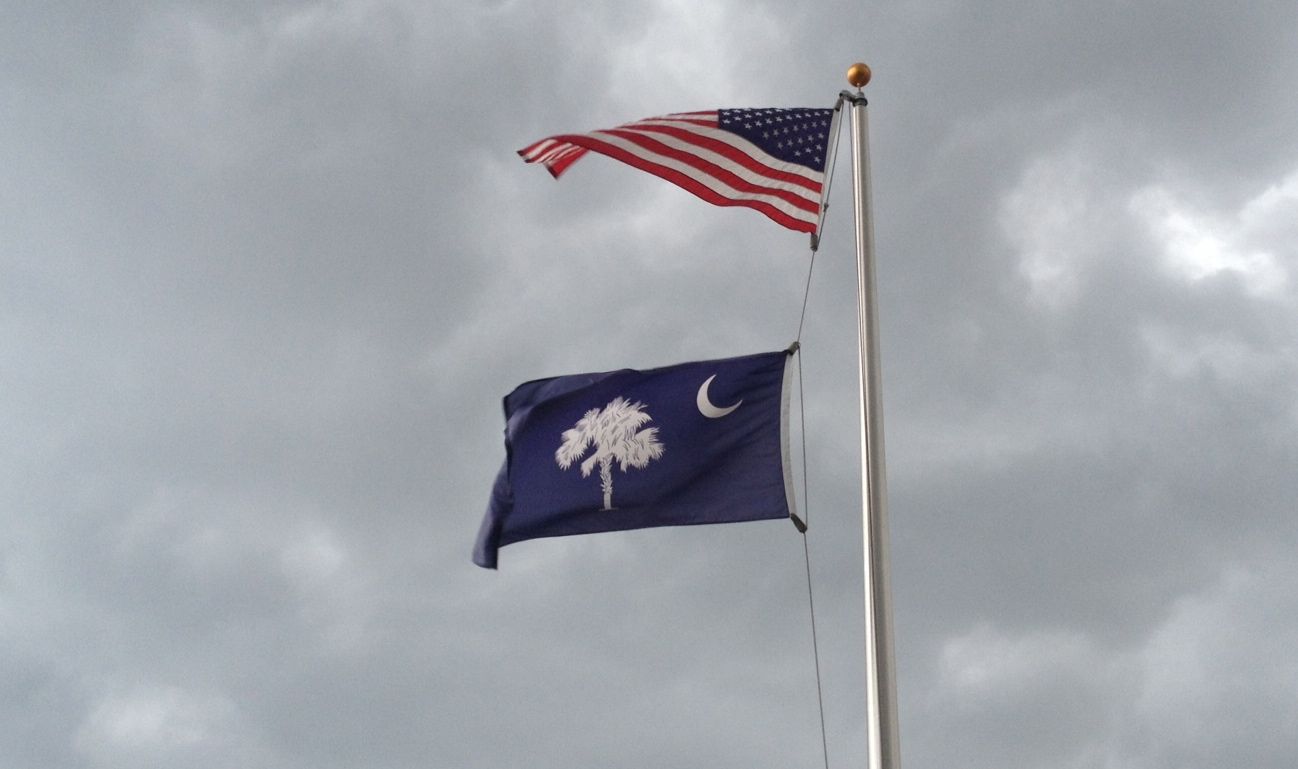 By FITSNEWS || A probate court judge in Lexington County, S.C. attempted to defy the U.S. Supreme Court this week on the issue of gay marriage.

Dan Eckstrom – brother of S.C. Comptroller General Richard Eckstrom – said his office would not issue marriage licenses to same sex couples, despite the highest court in the land voting 7-2 to uphold a lower court ruling striking down the state’s 2006 ban.

“I respect the rule of law, and until this matter is conclusively resolved–or unless otherwise directed–the Office of the Lexington County Probate Court continues to abide by our state Constitution and statues,” Eckstrom said.

Within hours, though, Eckstrom reversed his position … indicating he must have been “otherwise directed.”

S.C. Attorney General Alan Wilson had said his office will continue to fight on behalf of South Carolina’s gay marriage ban – which has been ruled unconstitutional by a pair of district court judges. 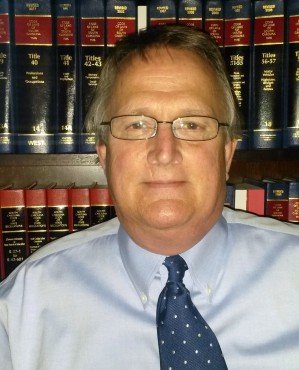 Wilson believes South Carolina’s ban – passed overwhelmingly by voters in 2006 – should remain in place while the U.S. Supreme Court sorts out conflicting rulings from the fourth circuit court of appeals (which says gay marriage bans are unconstitutional) and the sixth circuit court of appeals (which says states have the right to ban marriage if they want).

Eckstrom later said his office would grant licenses to same sex couples because there was no “pending appeal” of a South Carolina-related case.

This website has consistently argued that marriage is the purview of individual churches, not government.

“We believe government should have no involvement whatsoever on the question of marriage – be it banning or sanctioning, gay or straight,” we wrote recently. “That’s because marriage is an institution of the church, not the state.  Which means it should be left up to individual congregations – not politicians or bureaucrats – to decide.  Meanwhile per the Fourteenth Amendment, civil unions must be recognized by government equally – with benefits and privileges protected equally.”

CSOL President Steps Down Due To Bullying By Director