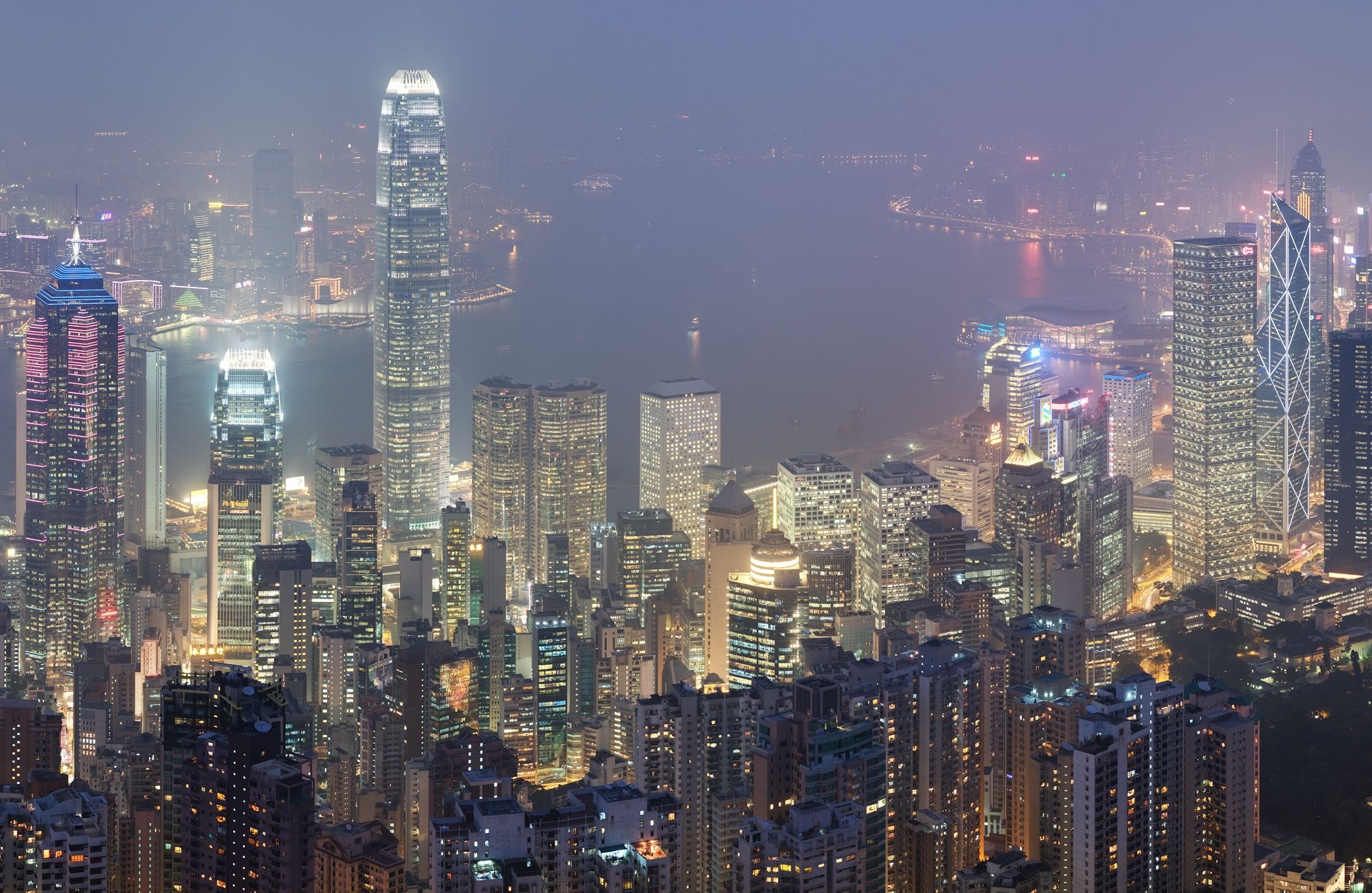 TENS OF THOUSANDS OF PROTESTERS MARCH FOR FREE ELECTIONS

By FITSNEWS  || Major transportation arteries in Hong Kong remain blocked as pro-democracy protesters have occupied the city center of the district – refusing to be dislodged by repeated volleys of tear gas.

Hong Kong’s Apple Daily is live streaming the protests … which center around the right of residents of the self-described “world city” to host free elections in defiance of the Chinese government.

A month ago, Chinese leaders rejected Hong Kong’s effort to hold a free election – instead insisting that the district’s 3.5 million voters choose between three candidates selected by Beijing when they go to the polls again in 2017.

Meanwhile here’s the moment the tear gas was launched …

For those of you keeping score at home, the heavy-handed response didn’t work. Not only did the tear gas attack fail to dislodge the protesters, it appears to have swelled their ranks from the thousands to the tens of thousands.

In 1989, China brutally cracked down on pro-democracy demonstrators in Tiananmen Square in Beijing – declaring martial law and mobilizing more than 300,000 troops to confront an estimated 1 million protesters.  Thousands died in the ensuing violence.

Will we see another heavy-handed response from China in response to the protests in Hong Kong?

“The worst case scenario — that the Beijing government will deploy the People’s Liberation Army to restore order at the barrel of a gun—is extremely improbable,” one observer wrote. “It would be a public relations disaster for China’s leaders. However, it is equally hard to envisage any lasting rapprochement between Hong Kong’s pro-democracy movement and the city’s government.”

Ron Paul: The Real “Status Of Forces” In Afghanistan And Iraq