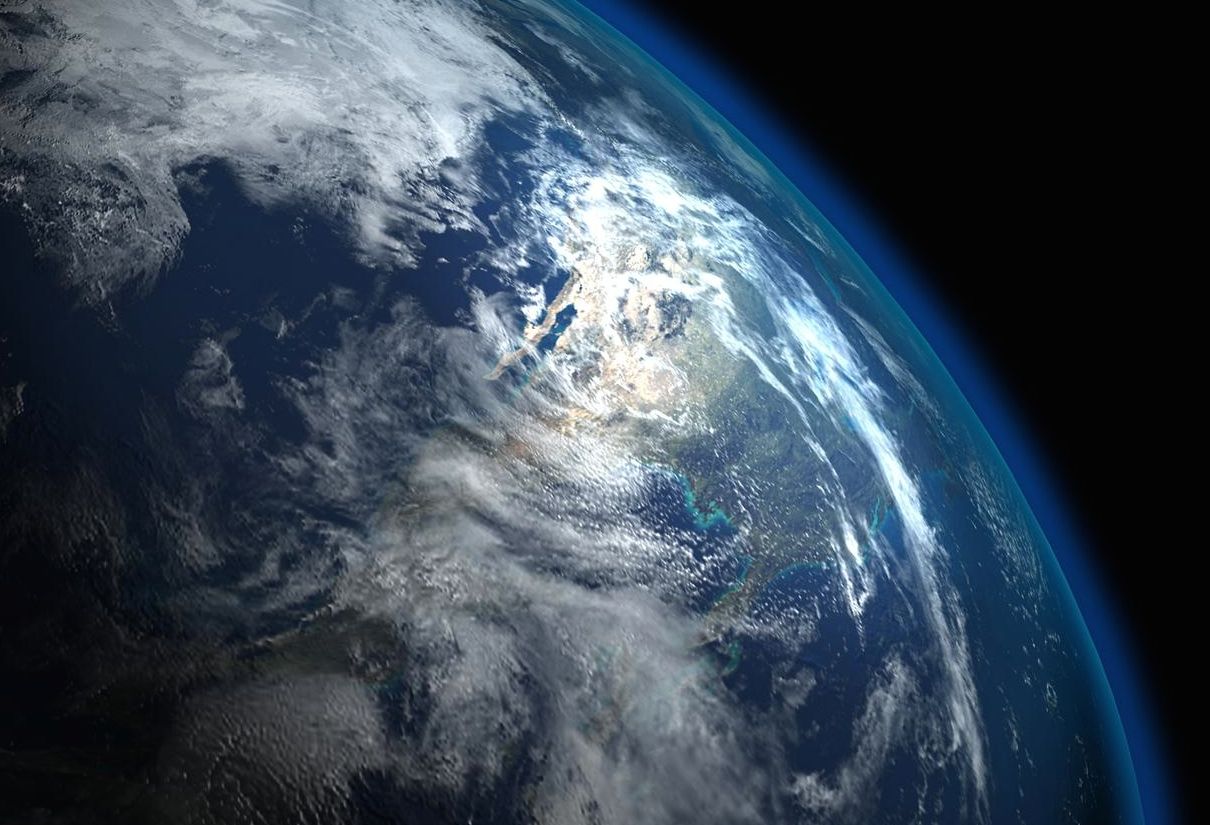 By FITSNews  ||  A new report released this week underscores the long-term problems facing the global economy in the wake of the recession and government-initiated “recovery.”  Commissioned by the International Centre for Monetary and Banking Studies, the 16th annual Geneva Report contained some ominous warnings for the world’s fiscal future.

The report – which “provides a deep dive into the details of global debt dynamics over the past decade” – specifically addresses the issue of deleveraging, which is a fancy term for reducing the percentage of debt in one’s balance sheet.

The myth has been that governments have been deleveraging in the aftermath of all the “stimulus” efforts of the last five years … but in reality, their debt situations have gotten worse.

“Contrary to widely held beliefs, the world has not yet begun to delever and the global debt-to-GDP is still growing, breaking new highs,” the report concluded.

Why is this happening?  Simple: All that taxpayer-funded “stimulus” failed to achieve the expected recovery, and the resulting economic lethargy is draining the ability those taxpayers to sustain the consumer economy.

“In a poisonous combination, world growth and inflation are also lower than previously expected, also – though not only – as a legacy of the past crisis,” the report concluded. “Deleveraging and slower nominal growth are in many cases interacting in a vicious loop, with the latter making the deleveraging process harder and the former exacerbating the economic slowdown. Moreover, the global capacity to take on debt has been reduced through the combination of slower expansion in real output and lower inflation.”

Sounds like a recipe for another crash if you ask us …

We’ve said it before and we’ll say it again: The center cannot hold.  Governments around the world cannot continue to sustain their crony capitalist backers and their welfare states with money borrowed from future generations of taxpayers.

At some point, the bubble bursts …

Related Topics:GDPGlobal Economy
Up Next