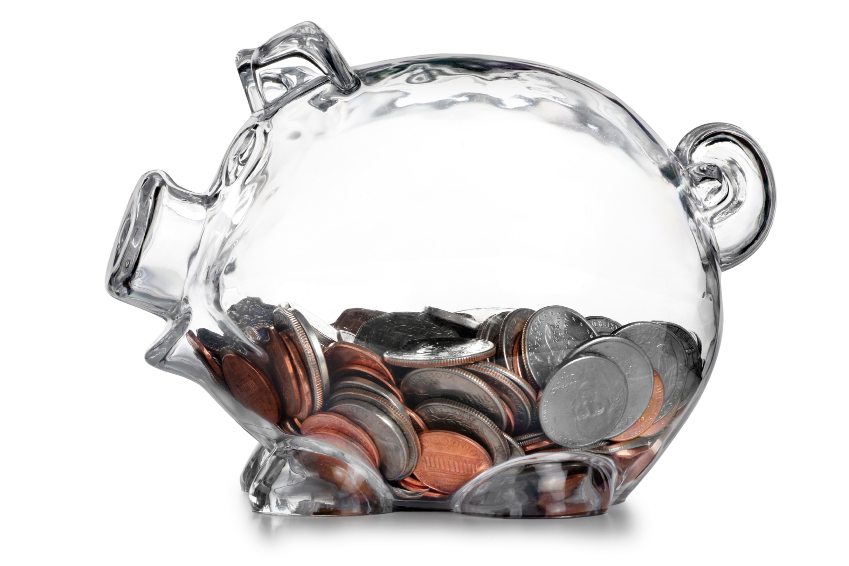 By FITSNews  ||  You may have missed this nugget last week, but a new report from Moody’s Investors Service reveals that America’s largest government-run pension funds are facing a collective shortfall of more than $2 trillion.

The funds have performed fairly well over the last decade – averaging a return of 7.45 percent from 2004 to 2013 (just below the expected rate of 7.65 percent).  The problem?  The funds’ liabilities have more than tripled – forcing taxpayers to redirect resources in an effort to cover the growing gaps.

“Despite the robust investment returns since 2004, annual growth in unfunded pension liabilities has outstripped these returns,” Moody’s report concluded. “This growth is due to inadequate pension contributions, stemming from a variety of actuarial and funding practices, as well as the sheer growth of pension liabilities as benefit accruals accelerate with the passage of time, salary increases and additional years of service.”

Despite paying the highest fees in America, the Palmetto State’s fund consistently ranks among the bottom third of large pension funds in its rate of return.  The commission administering the fund is also notoriously corrupt.