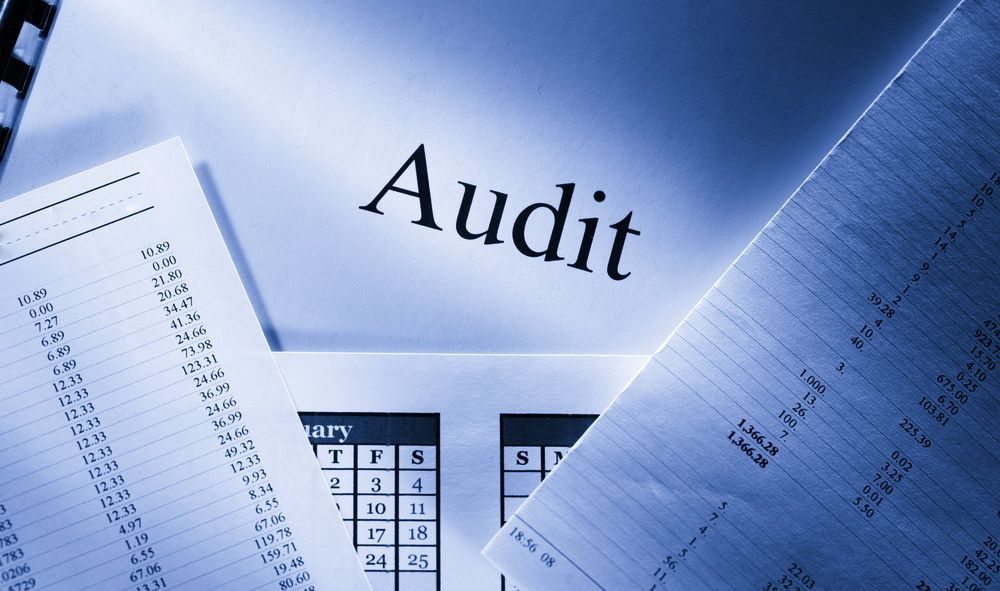 By FITSNews  ||  A long-awaited audit of the scandal-ravaged S.C. Department of Social Services is expected to be released later this week, multiple sources familiar with the report tell FITS.

The audit – which has been in the agency’s hands for the better part of a month – is said to be “very broad.”  That means it is likely to address not only the headline-grabbing child welfare problems at SCDSS, but other issues at the chronically mismanaged cabinet agency – perhaps including its food stamp scam, “welfare-to-work” scam and questionable consultant payments.

All three candidates have blasted Haley for her mishandling of the agency.

In fact things appear to be getting worse …

Requested in 2012 by S.C. Rep. Jenny Horne, the audit is expected to be released on Thursday.

Why then?  Because it’s the day after the agency’s responses to the report are due to the S.C. Legislative Audit Council (SCLAC).  Sources tell FITS a hearing on the troubled agency led by S.C. Senators Katrina Shealy and Tom Young has been moved from Thursday to Friday of this week in anticipation of the report’s release.

In addition to answering to the audit, SCDSS officials are supposed to provide Shealy and Young’s committee with an “executive plan” to address alleged shortages of child welfare case workers at the agency.

Good luck getting a decent audit finished before the election. (Who am I kidding? One damning audit of DSS wouldn’t wake up enough SC voters to push Haley out anyways.)

Haley is up 16.3% and well above 50%.DSS’s are staffed with liberals, they are mostly underpayed and many uneducated after graduating from high school/college.

Haley is not to blame for this liberal agencies failings. Just a shame the children had to suffer because of the apparent incompetence ‘within’ DSS.

1. Where are you getting your statistics? Did you go around polling people to ask them if they were liberals?

2. Haley/Koller were the big bosses, subordinates usually follow the directions of their leadership.

It’s Haley shitstorm, but the people of this state don’t care. She a member of the R/TP. This is why she will win here.

Saw a poll today that 70% of educator’s at universities are extremely liberal or liberal.11% are conservative.

That fact alone explains our failed public schools and social agencies. SC is not unique in this respect.

If Haley gets re-elected and stays four years a Republican will have been Governor 27 out of last 31 years. And will have had the majority in the General Assembly for decades. South Carolina is at the bottom of every category, you want to be on top of. On top of every category, you want to be at the bottom of. But, I’m sure you’re going to spin it some way that faults “liberals”.

My goodness. You liberals hate SC more than Obama hates this country. Thank God Republicans run SC. Even a liberal loser like Tom Ervin wanted to be a Republican and was until the party figured out he was more liberal than Sheheen and wouldn’t elect him to dog catcher.

Repubs try and grow the tourist industry as the revenue is needed to pay for the perpetual welfare rolls and social service agencies in the state that dems occupy and control.

Contrary to your belief, I don’t hate SC. Which is why I can vote for the best candidate, and not by party affiliation. Republicans believe that voting for Haley is somehow an F.U. to the Obama Administration *news flash* It isn’t. It does however affect the well-being of the residents of this state. Take Haley’s record and attach a *D* to it, would you still vote for her? Seriously, I can give substantial reasons of why to vote for Sheheen, or at least substantial reasons of why not to vote for Haley. As someone why they want they are voting for Haley, and it’s some BS factoid that can easily be debunked, or it’s basically Sheheen=Liberal=Obama.

Your reasoning is flawed. Haley couldn’t be a “D” as she is pro-life, believes state sanctioned marriage is only between a man and a woman, against Obamacare and loves her country.

Name ONE “D” that believes the above and said policy?

Let me rephrase the one part you picked out of everything I wrote. If you take the “R” from by Haley’s name and she just ran on her record. Would she be leading, or expecting to be re-elected? Don’t give a bullsh*t wordplay answer. Like if she’s not a “R”, she’s a D. Answer the question. Personally, I find it amazing that she won by 4 in 2010, and despite her many shortcomings she has somehow expanded her lead to double digits.

Maybe not. Of course we know if Obama ran as a self-identified independent candidate after quitting both major political parties,he would be polling like Tom Ervin @ 2%. :-)
This is not complicated.Haley wins “big” because of the “perfect” political storm in SC…a muslim pResident that the American people don’t trust anymore on ANY issue, she is a social conservative that has prioritized job creation in the state despite Obamacare, weak candidates running against her and the dems didn’t learn their lesson from ECB/Sanford-they ran two pro-abortion/gay marriage advocates against a conservative candidate while attacking her family and faith.

We also know that Obama isn’t running for Governor of South CaroIina. I said earlier that you would come up with some BS fact that can be easily debunked. Attacking Haley’s family and faith, When did Sheheen, or Ervin do that? Aren’t they running now?Job Creation “my ass”. Wal-Mart? Boeing right? Because Boeing SC is not the least productive of all Boeing plants. Because Boeing hires mostly South Carolina workers and not workers from other states since we phucked up the planes that had to be re-worked. Because Boeing in the low-country somehow creates jobs in every region of the state. Except for in SC, most TP Governors(who share the same “values” as Haley) are losing, or in a dead heat with their liberal counterparts. This isn’t an American issue, it’s a South Carolina issue.

You Dumbfuck Haley picked the staff, what are you just fucking stupid or what?

You Dumbfuck Haley picked the staff, what are you just fucking stupid or what?

You liberals never can tell the truth. Just like Obama.

Exactly. Maybe we’ll get the real facts around the same time Haley’s roads plan is completed in January. What horseshit.

Where is Koller today? Is she doing any “consulting” work for Haley?

Her new consulting firm is named “Licholottapuss”, based on her German ancestry. Their client list is exclusive and secret.

Thanks – is there a promo video available?

Requested in 2012? That’s just pathetic. It’s pretty damn hypocritical of any agency that takes two years to finish a project to point out the problems other agencies. I think it’s time to abolish the LAC and put that money elsewhere…like the terrible roads.

Lets see if these assholes sit on the audit until after the election per Haley’s orders?

Truthfully, as much as I can’t stand Haley, I really think it’s taken this long because the LAC admin is just that incompetent. I’ve dealt with the LAC on and off for several years and they were always a little late in getting their work done, but since this new director was hired a few years ago, it’s gotten ridiculous. Two years to finish an audit? What would happen to your job if it took you two years to finish a single project? That being said, the LAC chairman is a huge GOP donor, so anything is possible.

That ‘new director’ Perry Simpson has been there for over 20 years. That’s when I first met him when he was a front line auditor.
Bet dual office holding board members Mallory Factor and Tommy Hartnett have been messing with this to try to cover for the governor who appointed them until after the election. But, things got too hot to sit on it any longer.

Lets see if these assholes sit on the audit until after the election per Haley’s orders?

They need to check out funding at DHEC too…

Executive Plan A:
1) Take 10% of all 2015 legislature related budgetary outlays across the board
2) Recruit active DSS workers from all surrounding states with 5 years experience
3) Hire them and include 20-50k sign on bonuses to start work asap
4) Cut legislative related budget future outlays to fund DSS expansion plans in future
5) Problem solved

It would take any new hire over 3 months of strung out god awful USC certification training that has been in place since Koller fired the DSS Staff Development and Training Division in 2011 to become certified.

And, they will be ‘confused’ when they have completed it.

DSS SDT had a perfectly serviceable 3 week certification before the USC contract was handed out.