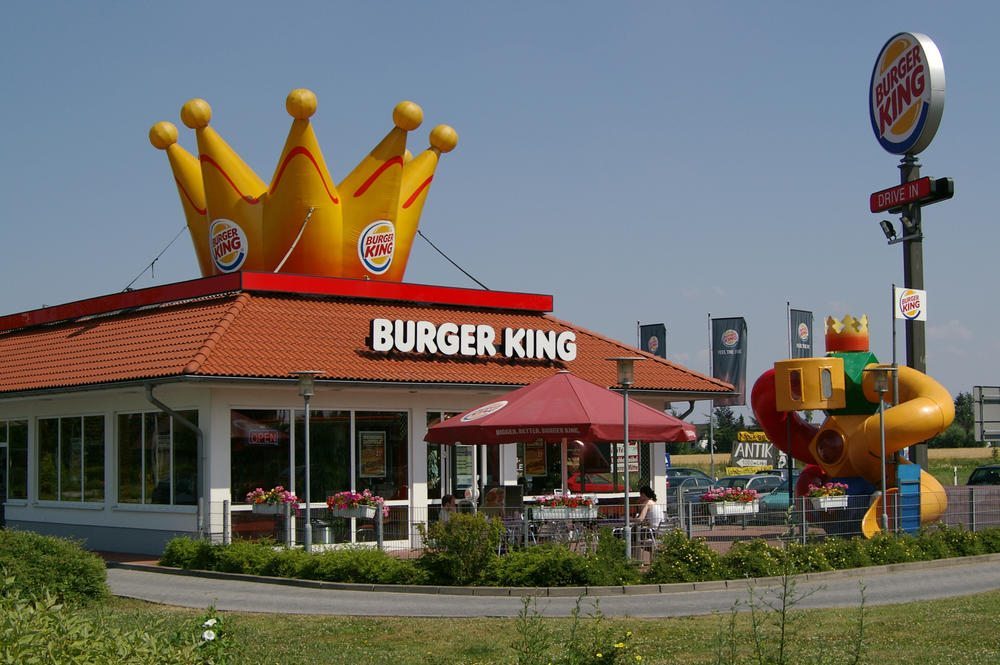 THE LEFT NEEDS TO PICK A BETTER VILLAIN …

We’ve heard a lot of bitching and moaning lately about “inversion,” which is the term for when American companies locating their corporate headquarters in foreign countries in an effort to avoid paying the federal government’s exorbitant corporate tax rate.

For those of you keeping score at home, the “Land of the Free” boasts the highest corporate tax rate in the world – a whopping 40 percent levy.

But hey … let’s not question the efficacy of that insanely high tax rate, let’s instead get mad at companies who have the audacity to try and stay afloat or – God forbid – even expand and create jobs.  Which is exactly what liberal America is doing.

What is the professional left’s visceral hatred for fast food companies? Seriously … last month Barack Obama’s National Labor Relations Board (NLRB) made a play to dramatically expand McDonalds’ liability by targeting its franchise system (part of an effort to make it easier for fast food workers to unionize).

What do these people not get?

Fast food employment has been expanding at a four percent annual clip this year … with more than eight million Americans getting paychecks from the industry.  Are these really the people we want to be attacking?

Don’t boycott Burger King.  Lower the damn corporate tax rate so companies have an incentive to build their headquarters here – not elsewhere.