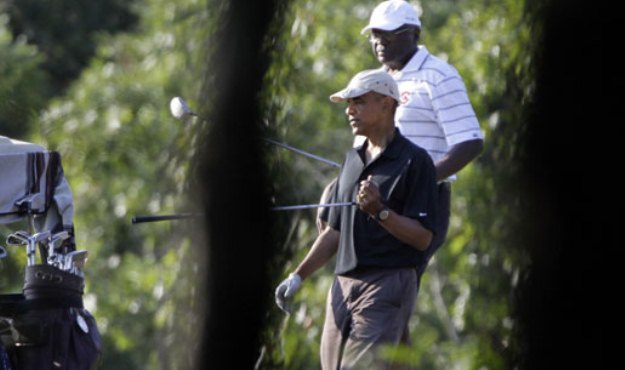 ALWAYS UP TO NO GOOD …

Neck deep in his own corruption, U.S. Rep. Jim Clyburn saw the bad headlines shift to his daughter this week.

Mignon Clyburn – best known for her 2010 declaration that “every nappy-headed child in America” deserves to be connected to the internet – is embroiled in a scandal involving Comcast and Time Warner.  The two companies were set to donate a combined $132,000 to a dinner honoring Clyburn – a member of the Federal Communications Commission.

Why is that shady?  Well, Clyburn is currently reviewing the proposed $45 billion merger between the two companies – and the two companies doling out money for a dinner in her honor doesn’t sit well with Washington watch dogs.

Nor should it … that’s the definition of “wining and dining.”

Jordan Morrisey of Citizens for Responsibility and Ethics in Washington (CREW) says payoffs like this are standard operating procedure for companies like Comcast.

They represent “one of the more under the radar moves in Comcast’s merger playbook — a playbook that also emphasizes lobbying, campaign contributions and winning support from third-party groups, especially those representing minorities,” Morrisey wrote.

Under pressure, both Comcast and Time Warner have decided to yank their sponsorships.  The two companies are still doling out big bucks to the Walter Kaitz Foundation, the group that’s honoring Clyburn – but they won’t be giving money directly to the dinner that celebrates her as a “diversity advocate.”

“We do not want either (Commissioner Clyburn) or Kaitz to fall under a shadow as a result of our support for diversity in the cable industry, which is why we are withdrawing our support for the dinner,” a letter from Comcast to the foundation noted.

For the record … we don’t care about the Comcast-Time Warner merger, which is being opposed by Netflix (and others) on the grounds it unfairly expands the company’s market share for internet service.  Comcast would control 35.5 percent of the nation’s wired internet market if the deal goes through, although the company says focusing on that percentage is “misguided” and that the FCC should examine its share in each individual market.