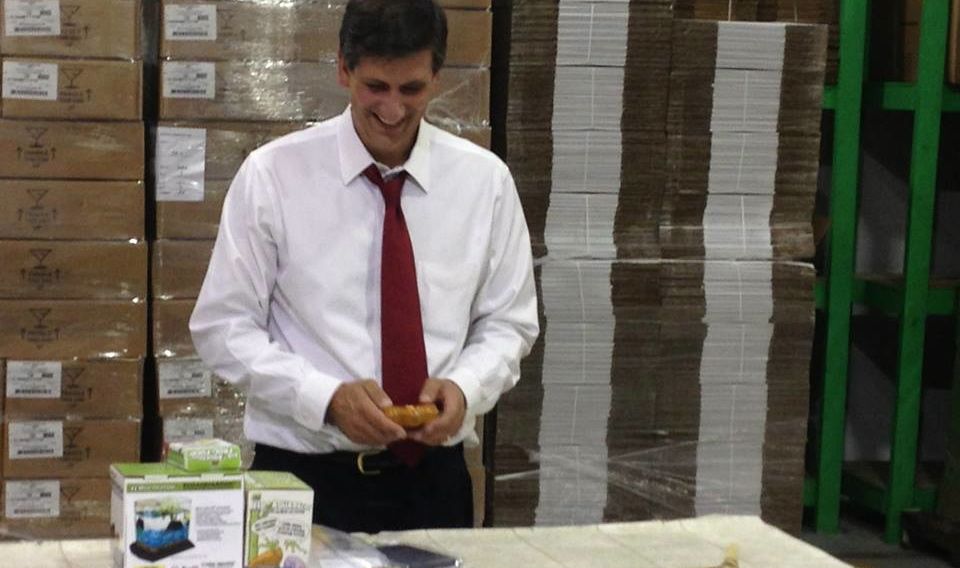 CHALLENGER: “WHAT WOULD IT TAKE FOR GOVERNOR TO SAY ‘NO’ TO A NATIONAL INTERVIEW?”

S.C. Sen. Vincent Sheheen (D-Camden) has launched a new web video targeting incumbent “Republican” Nikki Haley for her hypocrisy when it comes to dealing with the national media.

Sheheen’s one-minute web video – entitled “Crickets” – focuses on Haley’s chronic need for the spotlight when it comes to promoting herself, but her refusal to answer for serious problems created by her administration.

“What would it take for Nikki Haley to say ‘no’ to a national interview?” the spot asks.

After showing clips of Haley participating in several fluff interviews, the spot blasts the incumbent “for her refusal to give an interview in the ABC News Investigation into major failures at her Department of Social Services (SCDSS) that have allowed 76 children to die and have left even more children in danger.”

FITS readers will recall that story – and many other SCDSS scandals – broke exclusively on this website.

Sheheen remains in striking distance against Haley – despite the fact he’s run what most politicos agree is a terrible campaign.

In addition to Haley and Sheheen, self-styled “independent Republican” Tom Ervin and Libertarian Steve French are also campaigning for governor in 2014.  In fact up to this point, both candidates have run far more substantive campaigns than their establishment party rivals.

@fitsnews Looks like he's leading a meeting in the basement of Dunder-Mifflin.