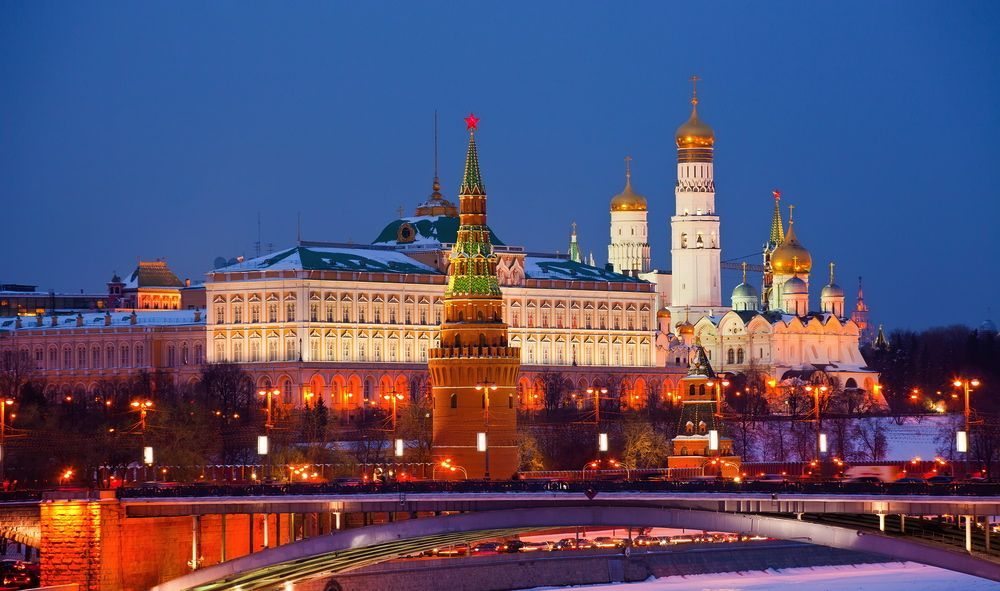 By Ron Paul || The US government’s decision to apply more sanctions on Russia is a grave mistake and will only escalate an already tense situation, ultimately harming the US economy itself. While the effect of sanctions on the dollar may not be appreciated in the short term, in the long run these sanctions are just another step toward the dollar’s eventual demise as the world’s reserve currency.

Not only is the US sanctioning Russian banks and companies, but it also is trying to strong-arm European banks into enacting harsh sanctions against Russia as well. Given the amount of business that European banks do with Russia, European sanctions could hurt Europe at least as much as Russia. At the same time the US expects cooperation from European banks, it is also prosecuting those same banks and fining them billions of dollars for violating existing US sanctions. It is not difficult to imagine that European banks will increasingly become fed up with having to act as the US government’s unpaid policemen, while having to pay billions of dollars in fines every time they engage in business that Washington doesn’t like.

European banks are already cutting ties with American citizens and businesses due to the stringent compliance required by recently-passed laws such as FATCA (Foreign Account Tax Compliance Act). In the IRS’s quest to suck in as much tax dollars as possible from around the world, the agency has made Americans into the pariahs of the international financial system. As the burdens the US government places on European banks grow heavier, it should be expected that more and more European banks will reduce their exposure to the United States and to the dollar, eventually leaving the US isolated. Attempting to isolate Russia, the US actually isolates itself.

Another effect of sanctions is that Russia will grow closer to its BRICS (Brazil/Russia/India/China/South Africa) allies. These countries count over 40 percent of the world’s population, have a combined economic output almost equal to the US and EU, and have significant natural resources at their disposal. Russia is one of the world’s largest oil producers and supplies Europe with a large percent of its natural gas. Brazil has the second-largest industrial sector in the Americas and is the world’s largest exporter of ethanol. China is rich in mineral resources and is the world’s largest food producer. Already Russia and China are signing agreements to conduct their bilateral trade with their own national currencies rather than with the dollar, a trend which, if it spreads, will continue to erode the dollar’s position in international trade. Perhaps more importantly, China, Russia, and South Africa together produce nearly 40 percent of the world’s gold, which could play a role if the BRICS countries decide to establish a gold-backed currency to challenge the dollar.

US policymakers fail to realize that the United States is not the global hegemon it was after World War II. They fail to understand that their overbearing actions toward other countries, even those considered friends, have severely eroded any good will that might previously have existed. And they fail to appreciate that more than 70 years of devaluing the dollar has put the rest of the world on edge. There is a reason the euro was created, a reason that China is moving to internationalize its currency, and a reason that other countries around the world seek to negotiate monetary and trade compacts. The rest of the world is tired of subsidizing the United States government’s enormous debts, and tired of producing and exporting trillions of dollars of goods to the US, only to receive increasingly worthless dollars in return.

The US government has always relied on the cooperation of other countries to maintain the dollar’s preeminent position. But international patience is wearing thin, especially as the carrot-and-stick approach of recent decades has become all stick and no carrot. If President Obama and his successors continue with their heavy-handed approach of levying sanctions against every country that does something US policymakers don’t like, it will only lead to more countries shunning the dollar and accelerating the dollar’s slide into irrelevance.

ISIS Got The Good Stuff (From US)