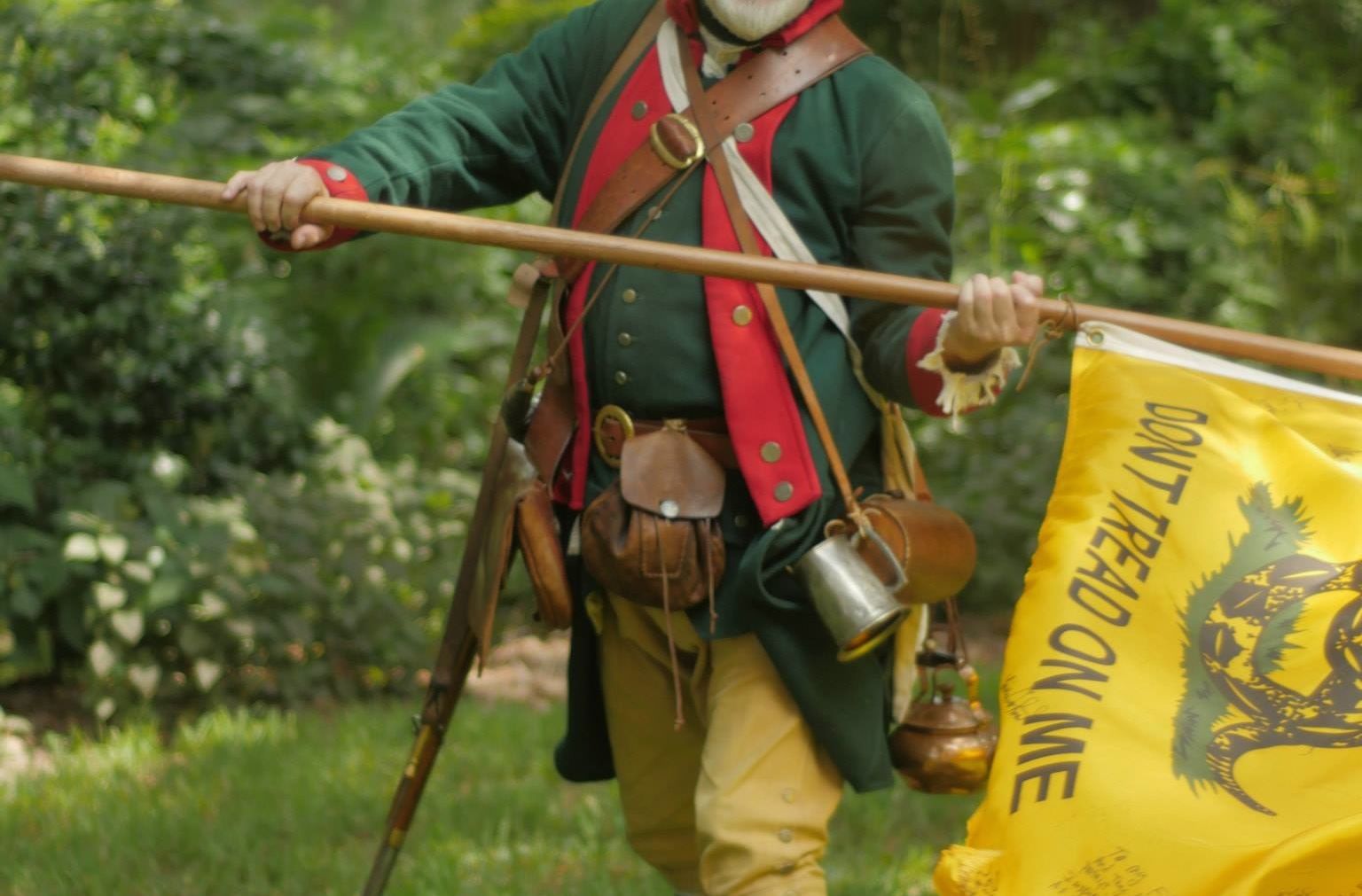 This website unabashedly supported the 2012 presidential campaign of former U.S. Rep. Ron Paul.  When Paul failed to win the GOP nomination, we did what any self-respecting lover of freedom and free markets would do – we endorsed the only candidate in the race who stood for the advancement of liberty and prosperity, former New Mexico Gov. Gary Johnson.

The “Republican” Party is dead to us … and if you were a supporter of Paul’s movement, it should be dead to you, too.  Especially in light of everything that’s gone down since the 2012 race (couple highlights HERE and HERE).

Anyway, against our advice many well-intentioned fiscally conservative, socially libertarian politicos sought to “change the GOP from within” in the wake of the 2012 election – ostensibly believing they could grab the rudder of that Ship of Fools and force an ideological U-turn.

They have failed … for many reasons.  Among them?  They put their faith (and their money) in thieves.  And bad ideas.  And weak thinkers.

They also blindly believed the old GOP “rule” – that all “Republicans” would get behind whichever candidate won the general election – applied to their candidates, too.

Now the old-guard “Republicans” – with a capable assist from some new friends – have beaten back the rebellion within their ranks, thoroughly dispatching the 2014 Tea Party uprising.  In the wake of U.S. Sen. Lamar Alexander‘s victory last week, the GOP establishment has gone 6-0 against Tea Party candidates – with fiscally liberal incumbents emerging victorious in Kansas, Kentucky, Mississippi, South Carolina, Tennessee and Texas.

Obviously U.S. Sen. Lindsey Graham‘s race in South Carolina is far from over … but the so-called “battle for the heart and soul of the Republican party” is over.  And the good guys lost.

Well it’s not “good,” obviously … not from the standpoint of these liberal Senators remaining in Washington, D.C.

But it is good from the standpoint of ending – once and for all, we hope – this ridiculous notion that the “Republican” party can be reformed.  Or redirected.  Or “taken over.”

It can’t … it remains every bit the tool of the D.C. status quo as the Democratic Party, which the 2014 elections have proven conclusively.

In remarking on the 2010 victory of Tea Party favorite Christine O’Donnell in Delaware several years ago, we noted that “the only thing that saved Republicans from an eternity in the political wilderness was the socialist overreaching of the Obama administration and the mobilization of the Tea Party in response to it.”

We added that “Republicans gained power in 1994.  They gained even more power in 2000. And guess what? They totally and completely f*cked it up. Twice. Seriously … they screwed the pooch six ways from Sunday both times .”

And let’s not forget what happened when they took back control of the U.S. House in 2011 … nothing but symbolic protest votes followed by a wholesale retreat when the rubber hit the road.

So … what on earth makes anyone think anything different is going to happen in the event the GOP “wins” in 2014?

Because nothing is going to change …

The only way to fix what’s wrong with this country is for a new party to emerge – one with principled leaders, common sense policies and articulate, inclusive messengers.  Absent that, the current path of unsustainable dependency, reckless monetary destabilization, dangerous global interventionism, excessive taxation and regulation, crony capitalism and the unconstitutional denial of our most fundamental liberties will continue no matter which party is in control .

Related Topics:GOPTea Party
Up Next