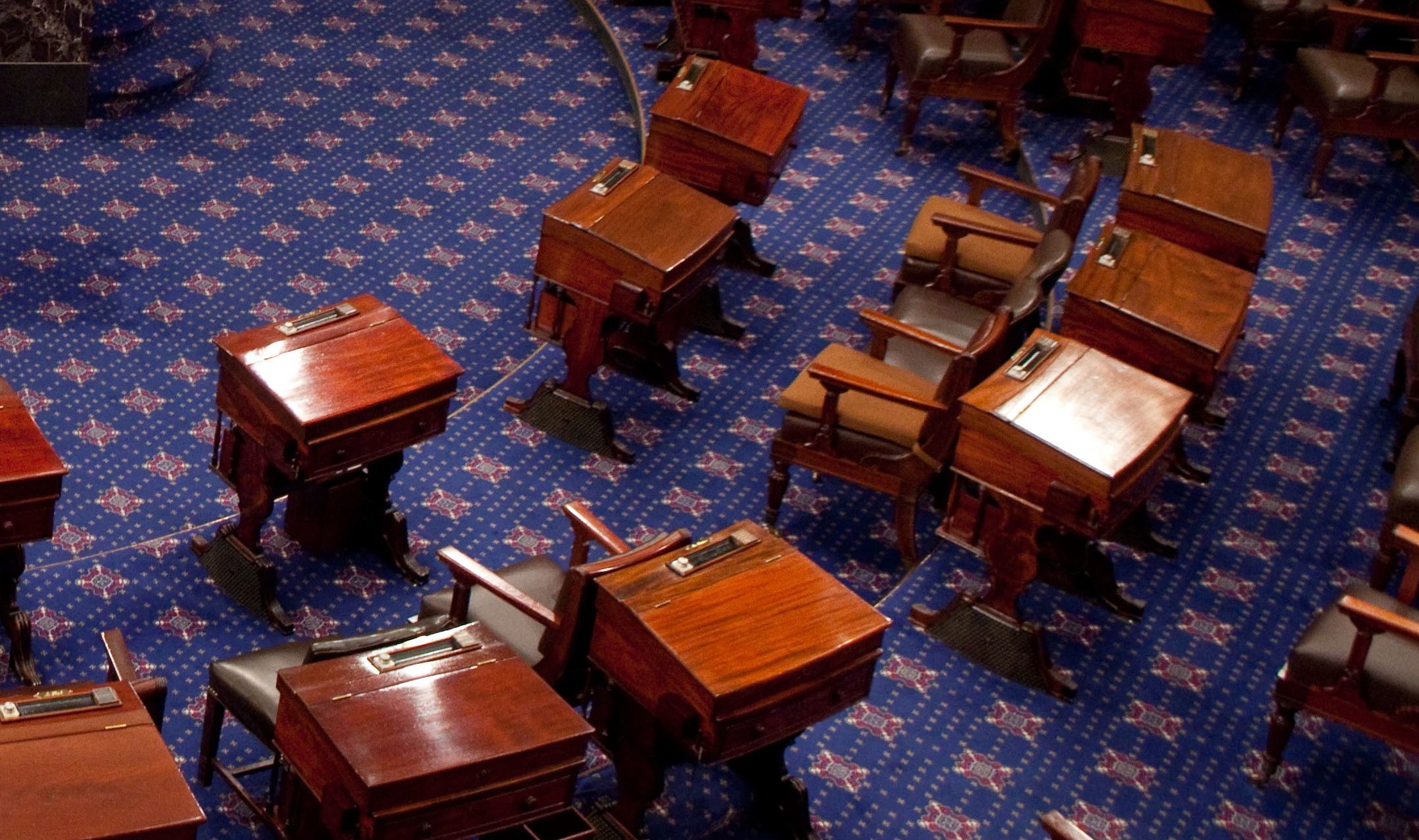 The U.S. Senate kicked off 2013 by retroactively endorsing a massive $620 billion tax hike on upper income earners – including small business owners whose ability to create jobs is vital to the health of the American economy.  In passing the tax hike, lawmakers also reneged on the first round of spending reductions they agreed to as part of a 2011 deal to raise the government’s debt limit to a whopping $16.4 trillion.

In fact the legislation includes $61 billion in new spending – $31 billion in Medicaid payments to doctors and $30 billion to extend unemployment benefits to America’s millions of long-term unemployed workers.

So much for our “leaders” addressing America’s out-of-control debt problem.

Under the terms of the deal negotiated by U.S. Vice President Joe Biden and “Republican” Senate Leader Mitch McConnell, individuals earning $400,000 (or couples earning $450,000) or more annually will see their income taxes climb from 35 to 39.6 percent.  That’s a major political victory for U.S. President Barack Obama, who vowed to raise taxes on

Of course lower income earners will also feel the sting – as the employee portion of the federal payroll tax was allowed to increase from 4.2 to 6.2 percent as part of the deal.  That represents a $1,000 tax hike on a worker earning $50,000 a year – and will drain an estimated $125 billion from the economy this year.

So much for all that lip service paid to the American middle class, right?

Anyway, the Senate passed the “cliff deal” by a vote of 89-8 – evidence of just how far to the left the “Republican” party has moved in recent years.  There used to be a time when Republicans could be counted on not to support tax hikes, but clearly that time has passed.

The legislation – dubbed the “Job Protection and Recession Prevention Act” – now heads to the  “Republican-controlled” U.S. House for a vote.