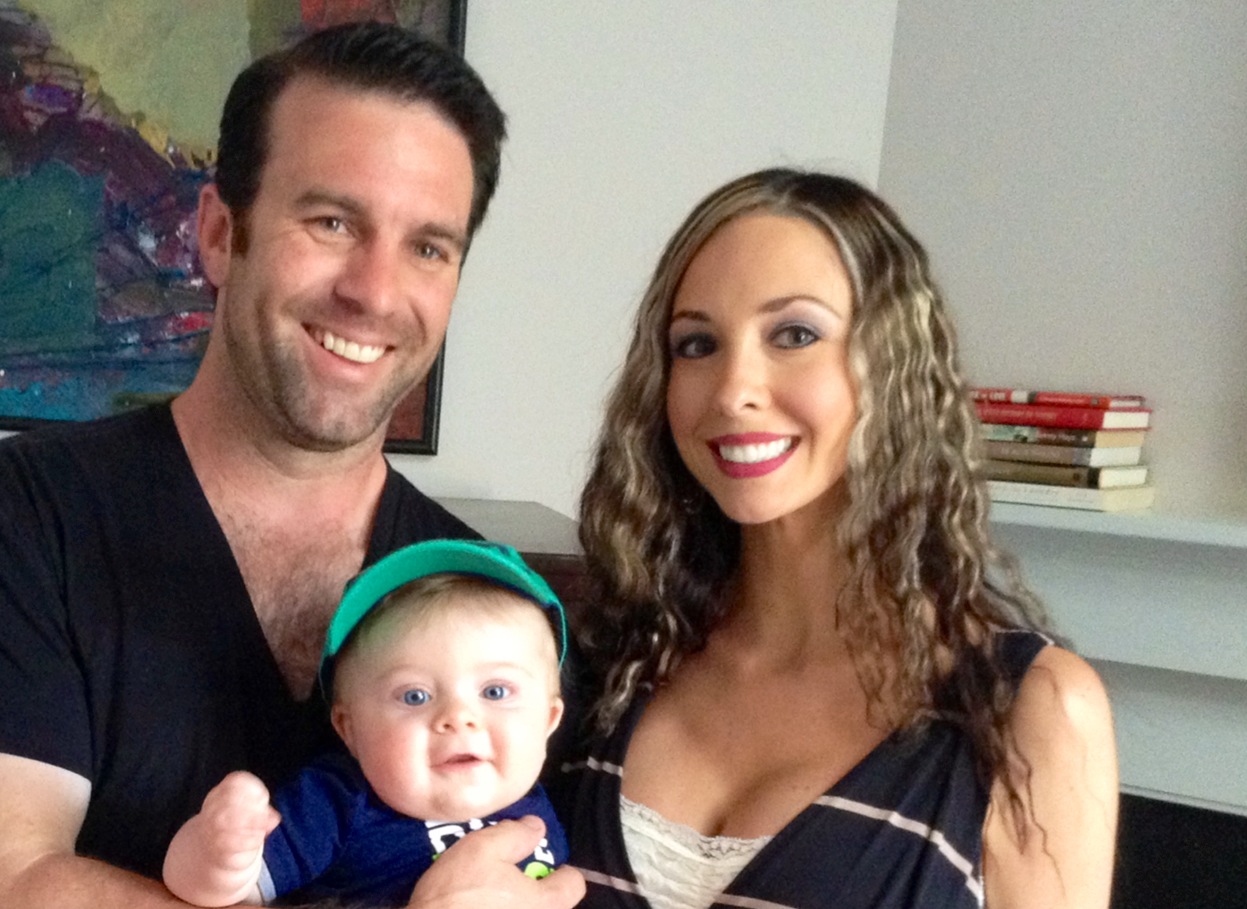 Libertarian gubernatorial candidate Steve French has proven adept at taking the fight to S.C. Gov. Nikki Haley … but he’s also not afraid to throw some jabs at the other mainstream party’s nominee.

This week French took a swipe at S.C. Sen. Vincent Sheheen – the Democratic gubernatorial nominee – over the latter’s education plan, a monument to central planning that this website equated to as a “tripling down” of the state’s commitment to big government.

In a tweet, French described the Sheheen plan as “more feel good fluff for politicians while our kids are stuck in under performing classrooms.”

On his website, French advocates on behalf of expanded parental choice in the private sector – not the government-controlled “public school choice” supported by Sheheen.

“The plan is proven and simple: make the money follow the child not the schools,” he writes.  “By giving parents the deciding power on where their kid goes to school, we will open up one of the largest and most diverse primary education markets in the world. Imagine if you only had one restaurant to choose from.  Would the food quality be good?  Would the service be excellent?  If it wasn’t – would the operator of the restaurant care?”

French also supports opting out of federal mandates like No Child Left Behind and Common Core, and “backpacking” existing state funding so that the money follows the individual child – not bloated, cash-hoarding local bureaucracies.

Haley – who supported expanded parental choices as a state lawmaker – has unfortunately flip-flopped on the issue, embracing many of the same failed status quo “solutions” championed by Sheheen.

Bottom line?  If you care about raising South Carolina’s abysmal academic achievement – you might want to look at the two non-establishment candidates in this race.

Chest hair and Marke Lemke-esque beard? Check. Bobblehead kid? Check. Fake/pushed-up boobies? Check. I do think I have seen this picture before. If this guy is to break through the ceiling of 720 or so votes, he must send you some more pictures.

Preferably nudes of the wife.

I’d consider voting for French if we could see his wife naked. I’ll bet she has an amateur video out there somewhere. bow-chick-wow-wow

His wife bears an amazing (though younger) resemblance to Jayney Klimek of “The Other Ones”. I wonder if she can sing as good as Jaynie.

Jaynie is the chick in the green dress when the stage performance comes into view on this video.

Looks like Chelsea Clinton to me. Better boobies, tho.

They are a very attractive family – and, no, that does not mean he would get my vote. I’m just so tired of looking at all of the ugly Republicans that they seem like a breath of fresh air for SC.

You’re telling me these folks aren’t the cream of the crop?
https://www.youtube.com/watch?v=wegzo-c4QUs&list=UU3KfELiIm0fy_VhiE37xKWQ

Looking for hot people in SC government is like looking for water in the Sahara.

French is a fool. Parents already HAVE a choice on sending kids to private school… we all contribute to public education for the good of society. The problem with public education these days is that educators are left powerless in the classroom. Little Johnny wants to misbehave in class? Mommy and daddy say, “not OUR little angel!” Then they sue the school district and teacher for hurting his little feelings by making him write sentences or sit in the corner. Even worse are the parents who genuinely believe that they can sit back and let the educational system do it ALL, that they have NO responsibility for raising their children. While a cop, I subbed for a while as a second job. The system is broken because of lazy parents who refuse to accept any responsibility -and it’s often the well-to-do busy business types who are the worst.

I think you just proved a point you wished not to prove. The public system is broken and we do not all “freely” contribute to the public education system. WE ARE FORCED TO or lose our homes. The public education system is broken. And not just by the whiny offspring of parents with the same genetic misfortune. Administration offices are broken. If parents had the right and freedom to take their kids from one school to another with their “per pupil” capital following them from the state there would be a HUGE shakeup of the good ol boy system of Admin offices filled with every TERI raping Tom Dick and Harriet. Where money would actually be used to educate children instead of paying to keep retired principals and admin staff in created and cushy jobs of no importance or need.

The public system is broken and we do not all “freely” contribute to the public education system.

You don’t “freely” contribute because society has deemed education to be an important necessity. Public schools aren’t charities, they are schools that are charged with educating everyone.

WE ARE FORCED TO or lose our homes.

We all pay taxes. It really isn’t that big of a deal, man.

This won’t fix bad parenting, which is what truthmonger pointed to. I’ve heard from a lot of people in education and they all echo that kids who aren’t well prepared for school from the beginning surely suffer, and even kids who are well prepared require attention through their school life. If a kid isn’t getting that attention at home, it is a monumental task to make up for that neglectful parenting.

I see a lot of problems with dumping taxpayer funds into the private market, and it’s all been hashed out on other FITSNews posts. I’d rather see reform that strips out the absolute control administrators have over the public school system and make sure that funding penetrates to the parts of the schools that desperately need them. Unfortunately, we aren’t going to get that with the same old morons we elect year in and year out.

Just what we need.A socialist giving advice on state controlled schools!
That is why they are failing.

Not every student suffers from bad parenting but they suffer when exposed to that viral plague, hence the freedom to carry your child to a school that has a proportionally larger success rate that some second rate school those students are forced to attend. Mock me all you want but I would bet everything I own and could own in the future on my statement that school choice will create a better system all around. The failing schools will face no other choice but to up the ante or close up for lack of attendance and those precious funds. As of right now it is nothing more than a system of enablement. It feeds the status quo and it ain’t working. And to be clear. I am talking about parents being able to take their kids from public school A to public school B. Most private schools in this state are a joke. Charter schools and school choice are the only way this nightmare can become a dream. I never mentioned NO FUNDING. I am for better use of funding. Paying the actual teachers what they deserve as well as the principals at the school. Do away with admin and there is an ample amount to have student teachers and/or assistants in oversized classrooms that provide better for our kids. If your mentality and the mentality of others in this state do not improve we will end up 50th instead of 47/48th in the nation.

Settle down Barney Fife. ‘Little Johnny’ must have slapped the shit out of you one day when you displayed your ‘cop’ bravado in the school.
After reading your comments I wonder how it is possible for an emotionally disturbed clown to get a badge and carry a gun.

How about French’s wife run for governor? Then I will start listening.

She definitely is a good looking women!

Will he get1% or 2% inquiring minds want to know?

sloppy b’s in a push up.