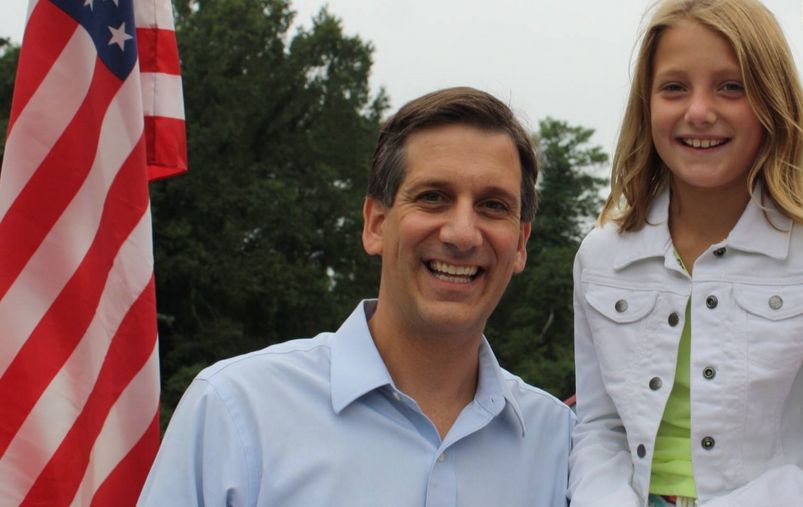 S.C. Senator Vincent Sheheen (D-Camden) has started wearing his hair slicked back.  He’s also started speaking more emphatically … attempting to manufacture some passion for his heretofore lifeless gubernatorial campaign.  We caught a clip of him on local television station WCBD TV-2 (NBC -Charleston, S.C.) during a recent trip to the Lowcountry and we gotta say … it was interesting.

But while Sheheen’s look and demeanor may be changing, his ideas remain as weak as they’ve ever been …

Take the so-called “education plan” Sheheen unveiled this week, which basically amounts to throwing more money at the same problem state government has been throwing money at for decades .

Sheheen wants to expand a $26 million pilot program and provide “universal, voluntary four-year-old kindergarten for children across the state.”

You know … because that’s worked so well.

Sheheen’s plan is a bureaucrat’s dream … and a taxpayer’s worst nightmare.  It hits all big government sweet spots, and then proposes pouring millions of new tax dollars into each one of them … but to what end?

Here’s the thing: We’ve tried everything Sheheen is proposing already in South Carolina.  All of it.  And it’s failed miserably.

Seriously, why would we wildly embrace multiple new layers of government … when more government is what’s produced such crappy academic outcomes for our state’s children in the first place?

Sadly, the one education reform South Carolina hasn’t really tried – expanded parental choice – is nowhere to be found in Sheheen’s plan, except of course for the standard liberal embrace of “public school choice,” which as we’ve repeatedly demonstrated is an exercise in semantics.

This website has made it clear we do not support the status quo education plans of incumbent “Republican” Nikki Haley – but Sheheen’s offerings are far worse.  If Haley’s plan doubles down on failure, Sheheen’s plan “triples down” on it.

One thing is for sure: Neither of these candidates is even remotely embracing the market-based reforms South Carolina’s future generations so desperately need if they are to ever become competitive in a rapidly changing, increasingly competitive world.